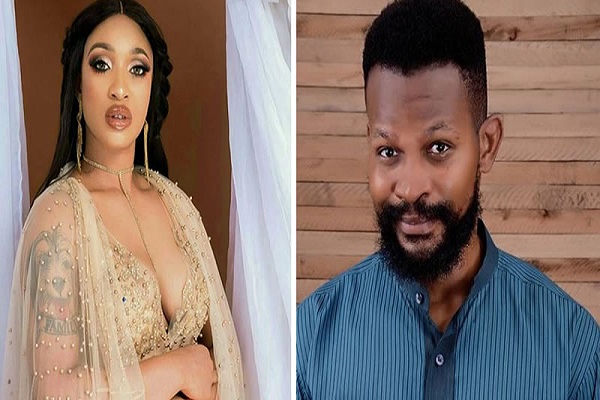 Controversial actor Uche Maduagwu has revealed that his colleague Tonto Dikeh is the woman God ordained to carry his children, oyogist reports.

Maduagwu made the statement today while congratulating the actress after she was picked as a running mate.

Shading the actress’ ex-lover, Kpokpogri, the Instagram actor noted neither him nor herdsmen are strong enough to scatter what God has endorsed.

“Congrats Tonto Dikeh, Jesus has finally anointed your womb to carry all my pikins. What Oluwa has approved, no KpoKpo Garri herdsmen fit scatter,” Maduagwu said.

He further claimed that several popular actresses have tried dating him with the aid of fetish powers but vowed to stick by the mother of one.

“So many popular actresses have tried to use juju to date me because of the sweet way I roll my waist. But as for me and my bra, we go follow you,” he added.