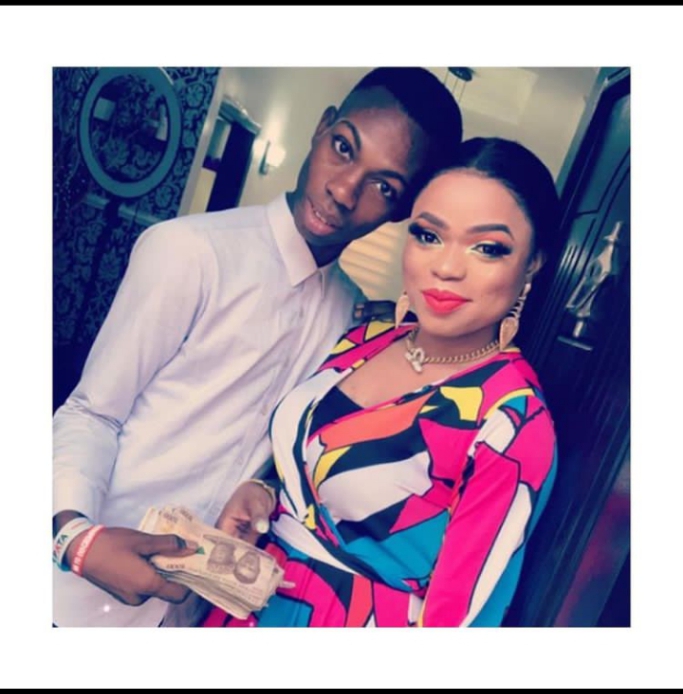 Nigerian crossdresser, James Brown, aka ‘Princess of Africa’ has revealed how his colleague Bobrisky allegedly threatened to end his life, oyogist reports.

In a recent interview, James claimed that his relationship with Bobrisky changed after he became a dancer on Instagram.

He said he received a message from Bobrisky who threatened to end his life if he doesn’t quit being a crossdresser.

He said:“He is respected. He is older than me. He is about thirty something years old and he had been in the industry for about 7 years. So. I just came 3 years ago.

When I came he supported me, gave me money and helped in anyway he could. He gave me support money and we hung out a lot but as time went on I became a dancer on Instagram.

At that moment he started threatening me and he became my enemy. So he didn’t like me at all. I don’t know I just don’t get it. Sometimes you think you know people well but you don’t know them. That’s just it. He threaten me that if I continue being James Brown, the drag Queen and the princess of Africa that he will k!ll me. So that’s how we became enemies. It’s all over the news.