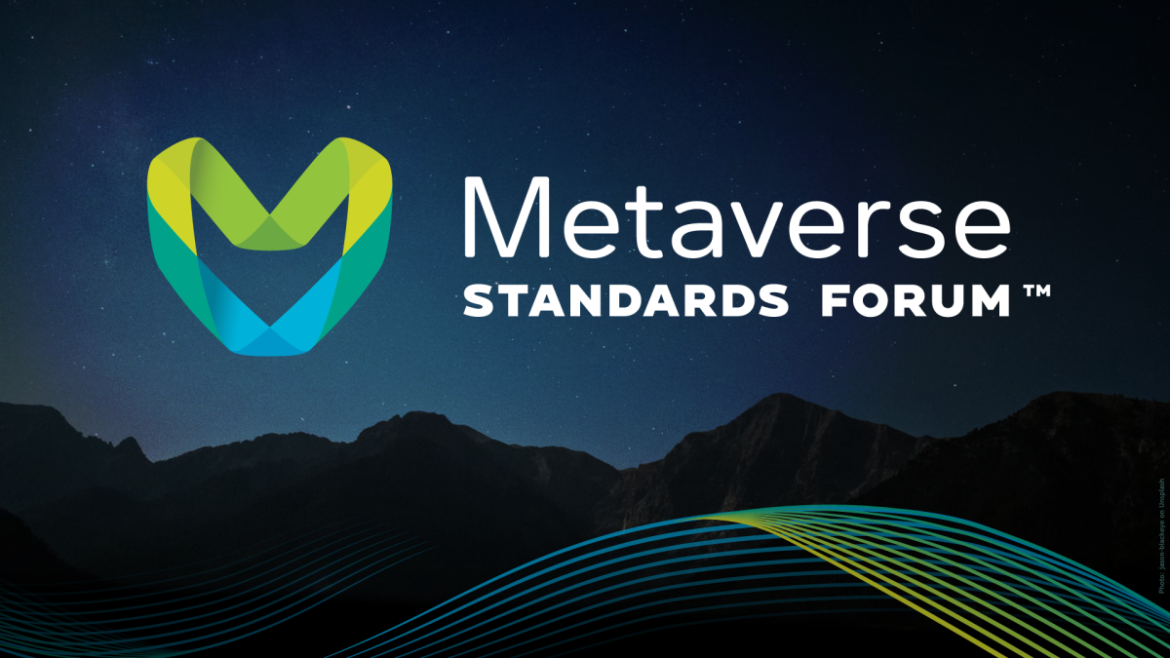 Oyogist has learned that the Khronos Group, a non-profit partnership of 170 firms that supports an interoperability standard for industries such as 3D graphics, VR, AR, and machine learning, has announced the foundation and inauguration of the Metaverse Standards Forum, hosted by Meta, Microsoft, Sony, and others.

The new forum is open to any group, and would concentrate on initiatives that enable prototype, hackathons, plugins, and open source tools to support Metaverse standard testing and acceptance.

According to sources, Meta, Microsoft, Sony Interactive Entertainment, Epic Games, and Chinese IT titans Alibaba, Huawei, and others are among the more than 37 founding members of the Metaverse Standard Forum.