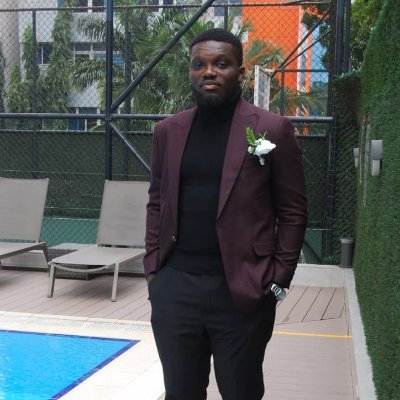 David Hundeyin, a Nigerian journalist and reporter has received severe criticism online shortly after he called Singer, Burna boy out regarding the shooting incident at Club Cubana, Oyogist reports.

In series of tweets posted on David’s official Twitter handle an hour ago, the controversial journalist had shared posts made by a married lady, whom Burna boy tried to approach at the club.

Unfortunately, the lady refused him repeatedly, which made the singer angry.

“Hi fake gangster/classroom idiot @burnaboy.Your day is coming. It won’t be me that will administer justice, because unlike you, I don’t pretend to be a gun slinging gangster.

“But when your day comes, you will remember I said this.

However, shortly after he shared the tweet, several fans showered unwarranted insults on the singer.

Others also went straight into his DM to vent out their anger/frustration.