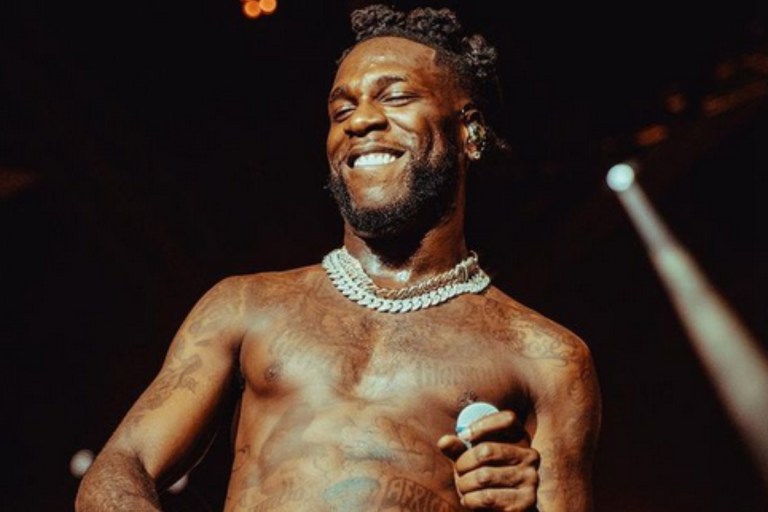 Grammy award-winning Nigerian artist, Damini Ebunoluwa Ogulu, well known as Burna Boy has finally spoken out days after he was called out over a shooting incident at club Cubana, Oyogist reports.

According to sources, Burna boy’s escorts had shot a clubber, who prevented him from making advances to his wife.

Another victim who happened to be a returnee was shot in the private part and has been hospitalized since the incident.

The Nigerian police were invited to the scene to calm tempers as they commenced an investigation into the matter to bring the culprits to book.

In response to these reactions and the entire incident, the “Twice As Tall” crooner has broken his silence about the whole incident, saying he wouldn’t be shocked if social media users tag him as the leader of the Nigerian terrorist group, Boko Haram.