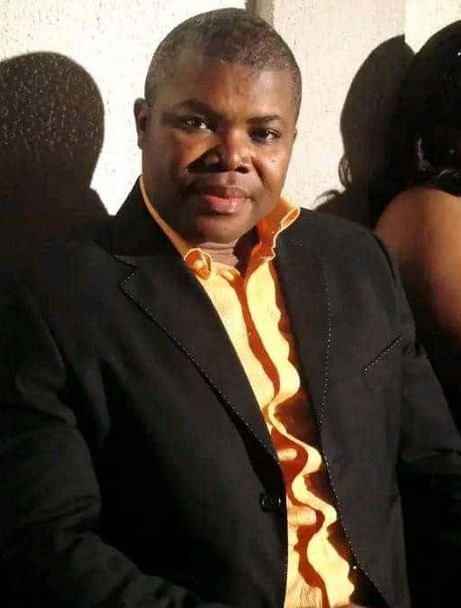 Oyogist has learned that Johnson Davidson, a popular Nollywood actor and notable voice-over artiste has passed on.

He died on Thursday morning, June 2nd, after a long battle with kidney failure and other illnesses.

Davidson, known for works such as Domitilla (Ashewo no be work), Global Excellence (Oga for magazine), and many others, was the brains behind Heavy Metal Studios, an indigenous and globally focused Audio Visuals Company, established in February 2004.