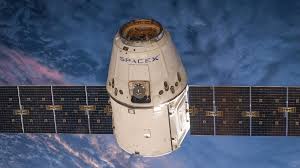 Teslsa CEO, Elon Musk has announced in a tweet on Friday that Starlink, the satellite internet service launched by SpaceX, his space exploration company, has been approved in Nigeria and Mozambique, Oyogist reports.

The news of starlinks approval comes days after Musk answered a tweet about the service launch in Africa.

“Yes, first countries in Africa to be announced coming soon,” he tweeted.

“Starlink will serve everywhere on Earth that we’re legally allowed to serve.”

The license Starlink Internet Services Nigeria Ltd. (its trading name) obtained is under the Internet Service Provider (ISP) category — other service providers such as telcos and private operators fall within this category too — and will last for a decade starting from May 2022.