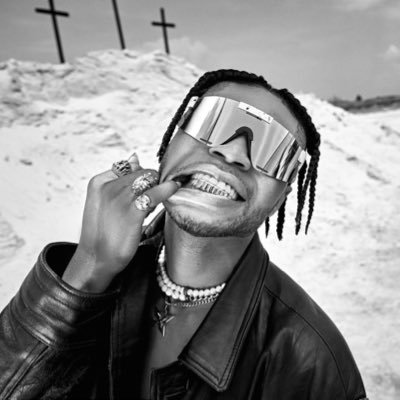 The singer, made this known in a post on his official Twitter page, as he described the singer as a Spiritual Gangster.

Fans and followers of the singer while reacting hailed the singer for signing the artist.

Toby K rose to stardom after releasing his hit single, ‘Lord have mercy’.