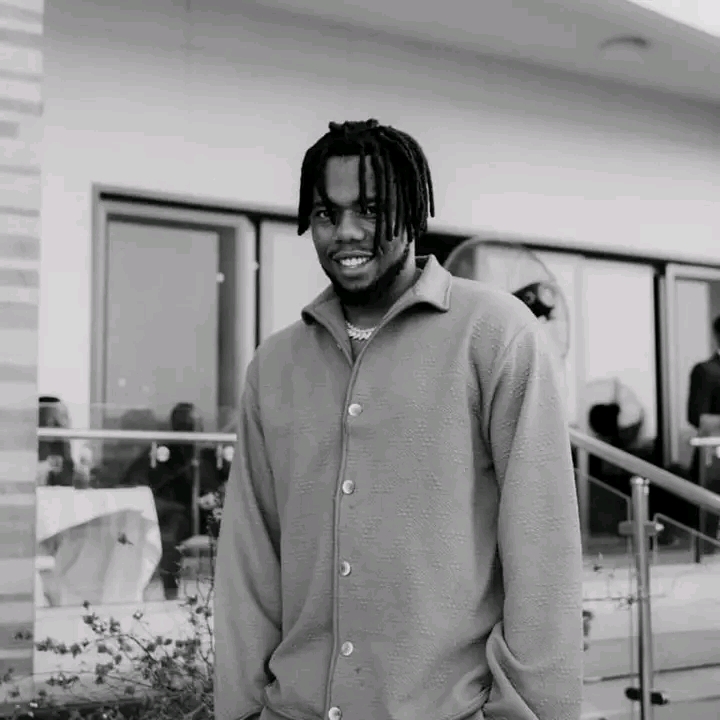 Oyogist has learned that Sensational Nigerian Rapper, Dandizzy has raised alarm over lack of power supply in Nairobi, Kenya.

The self acclaimed “Rap Gaint’ made this known days after he visited the country, for a performance alongside Popular comedian, Broda shaggi, Singer, Victor AD and Brain Jotter.

According to him, he has spent three days in Kenya already and till now, hasn’t seen even a blink of light.

Dandizzy further dragged the country, describing them as Gaint of Africa in the mud.

According to the utility firm, some of its industrial customers — who account for about 54.8 percent of its sales revenues — are gradually shifting to own-generated solar power, dealing a further blow to its already dwindling finances.