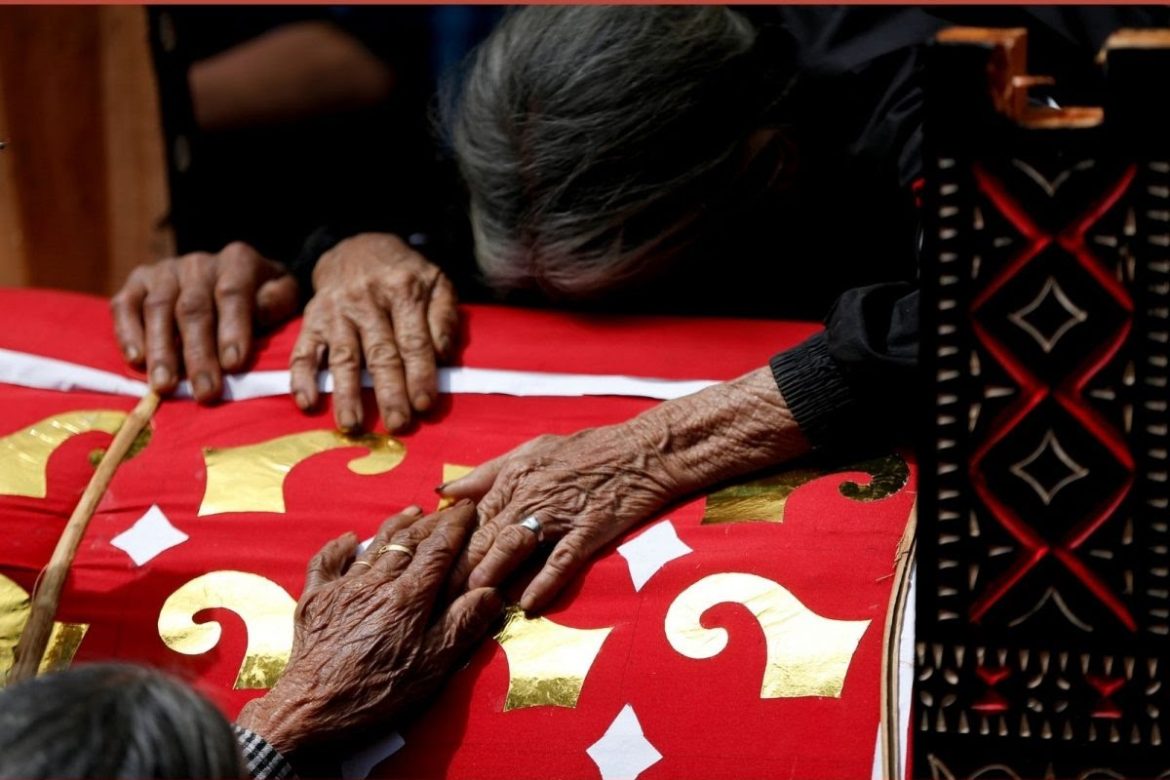 A Thailand man recently ‘bid adieu’ to his late wife’s body by cremating her, Oyogist reports.

It is noteworthy that this man’s partner had been dead for 21 years.

In what is being viewed as a case of ‘eternal love’ Charn Janwatchakal (72), apparently lived with his wife’s corpse for more than two decades in his home, and only decided to have his final goodbyes so he could ensure her a proper funeral before his own death.

Janwatchakal reportedly kept his wife’s remains (in a coffin) next to him in a small room where he slept and conversed to her as if she were still alive.

However, the man recently contacted a local organisation for assistance with cremation customs, fearing that if he died, his dead wife would be left without an appropriate ceremony.