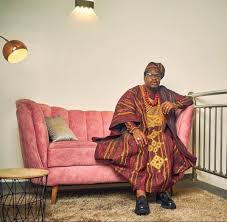 Popular Nigerian comedian, Mr Macaroni has celebrated his birthday by giving back to the society, Oyogist reports.

The sensational content creator who currently ranks among the best entertainers in Nigeria took to the streets of Lagos where he located a fan of his.

With the aide of tolu, a member of his crew, Mr Macaroni announced his intention to sponsor the young lad to school.

He also gave him a whopping sum of 100,000 Naira and additional 50k to share to his friends.

The excited fan prayed for Mr Macaroni before exiting the car.

What To Expect From Burna Boy’s Forthcoming Album, ‘Love Damini’