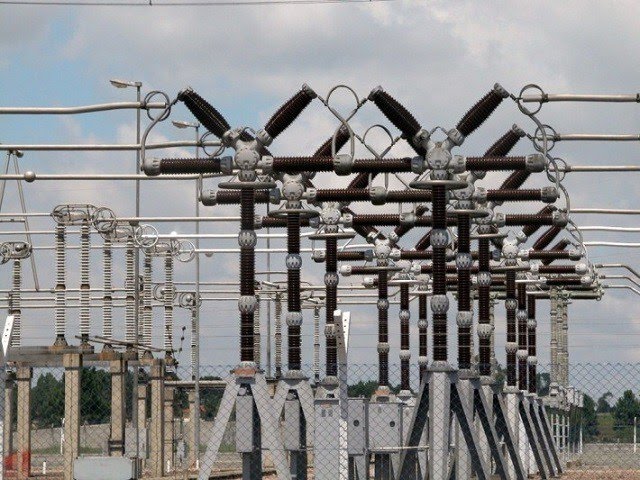 Residents and Business owners in Calabar has expressed their utmost dissatisfaction with the Ben Ayade Led government for its inability to restore power in the state, Oyogist reports.

Our correspondent spoke with some retail shop owners around SPC axis today, as majority of them frowned at the government insensitivity to the plight of its people.

The outage which left Calabar, Odukpani and Akpabuyo residents in total darkness has also made life unbearable for people.

Family members were not left out in the power outage as Mrs Augustina, a married lady said she now cooks small dishes that her family can consume in two days against the one week she formerly stored her food in her deep freezer.

Recall few days ago, the state Governor, Ben Ayade had declared interest in contesting for the 2023 Presidential Election under the platform of APC.

Speaking to reporters shortly after his meeting with Buhari, Ayade said he was told to content by the president.