Sultan of Sokoto declares Monday, May 2, as Eid-el-Fitr 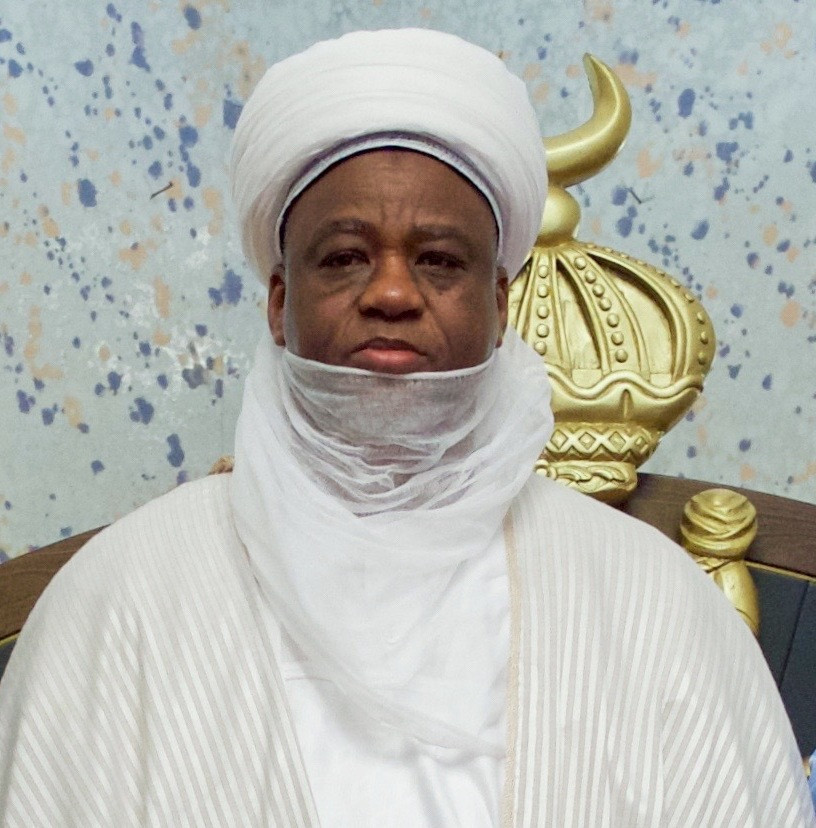 Oyogist has learned that the Sultan of Sokoto, His Eminence, Alhaji Sa’ad Abubakar, has declared Monday, May 2, as the first day of Shawwal.

The Sultan made the declaration after no positive sighting claims were received from members of the National moonsighting committee and other Emirates.

A statement by the Secretary of the National Moon Sighting Committee (NMSC), Mallam Yahaya Muhammad Boyi, on Saturday night, April 30, read in part

“The Sultanate Council Sokoto, has declared Monday 2/5/2022 as the first day of Shuwal 1443 AH,”
Muslims in Nigeria would now celebrate the eid-el-fitri on Monday being the first day of Shawwal.
Eid-el-FitriSultan of Sokoto
Share
0
FacebookTwitterPinterestLinkedinRedditWhatsappTelegramViberEmail