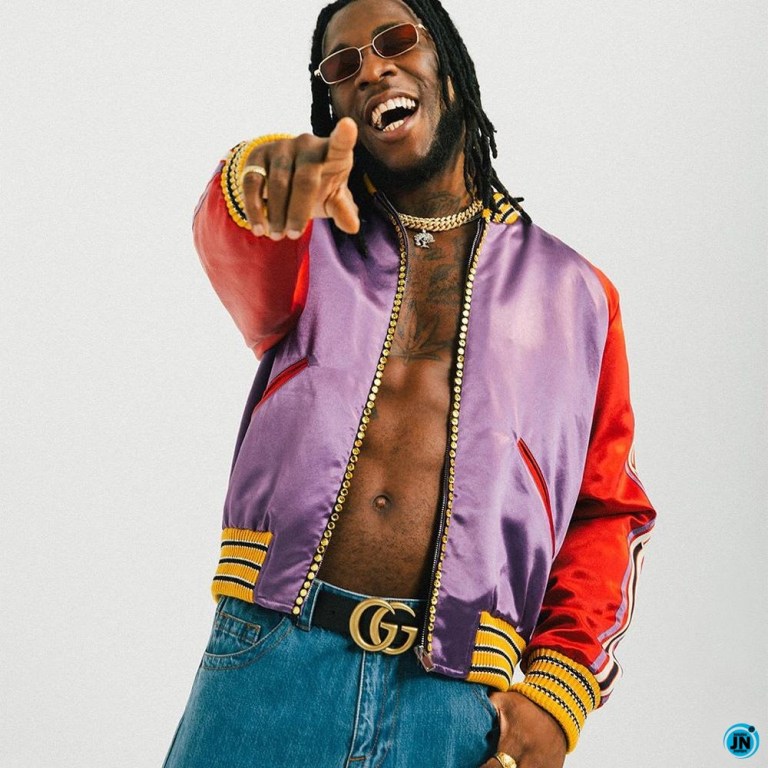 Burnaboy gave fans a mind-blowing and highly energetic performance at his “One Night in Space” concert in New York.

The ‘One Night In Space’ concert saw the Grammy-award-winning artiste sell out the most famous arena in what has become a historic showdown.

Burna Boy becomes the only African to do so at the 20,789 capacity facility in New York.

Those present in the arena were joined by an additional 80,000 who streamed online via YouTube.

The singer had performed for close to three hours, rendering live performances of his smash hits like “Like To Party”, “Bank On It”, “23”, “Wetin Dey Sup”, “Dangote”, “Killing Dem”, and a handful of others.