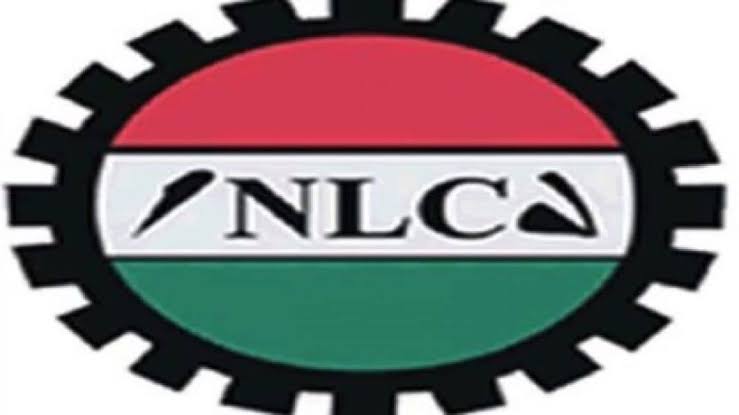 NLC said it has given the federal government a 21-day ultimatum to resolve the issues.

This was contained in a communique released on Wednesday and jointly signed by the NLC President, Ayuba Wabba, and the congress’ General Secretary, Emmanuel Ugboaja.

After the meeting with the leaders of the affected unions, Wabba frowned at the government’s failure to honour its 2009 re-negotiated agreement with them.

According to him, after the ultimatum expires, the NLC will decide on the next line of action if the government fails to resolve the impasse.

“In light of the foregoing concerns, the meeting resolved as follows:

“Called on the Federal Government to immediately set up a High-Powered Panel constituted of members with requisite mandates to resolve within 21 days the foregoing issues militating against industrial harmony in Nigeria’s university system; and

“Pursuantt to the foregoing resolution, the Nigeria Labour Congress would be convening a Special Meeting of the Central Working Committee (CWC) of all the Affiliate Unions of the Congress to decide on the next line of action.”

Nigeria’s Insecurity: I Won’t Resign, Saboteurs After My Govt – Buhari to Northern Elders