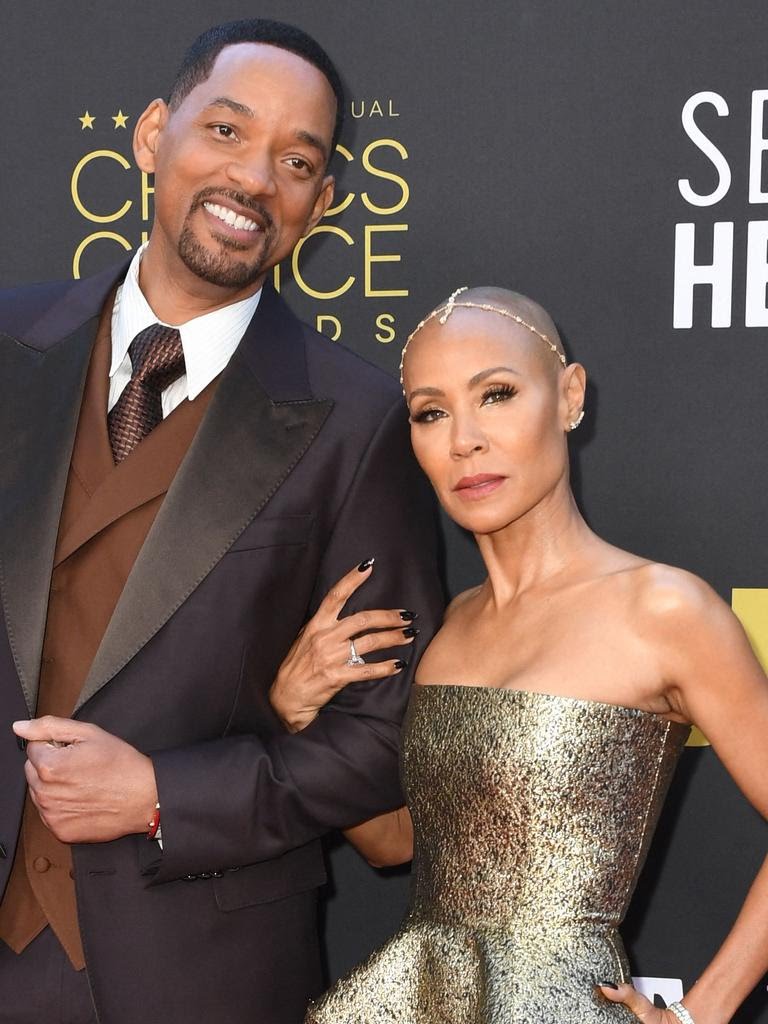 Oyogist has learned that American actor, Will Smith is facing further humiliation in the wake of his Oscars slap – as the man who once had a relationship with his wife, August has commenced plans to sign a six-figure book deal which will detail their time together.

Recall Jada Pinkett Smith, 50, admitted she had slept with musician August Alsina, 29, while still married to Smith, 53, calling it an “entanglement”.

“August is getting ready to sign a big money book deal which will detail his romantic liaisons with Jada.“He has always maintained that Will gave him permission to sleep with Jada, something they have publicly denied.

“August will go into detail about his time with Jada and will also speak about how he spent time living in homes owned by Will when he was away filming.

“As well as speaking about their relationship at that time, August wants to open up about the aftermath of going public and how it affected him personally and his career, the source stated further.

Not using Deodorant or body spray should be an offense punishable by law- Actor, Frederick Leonard

No Matter How Good You Are To Housegirls, They Will Still Show You Pepper – TBoss Laments