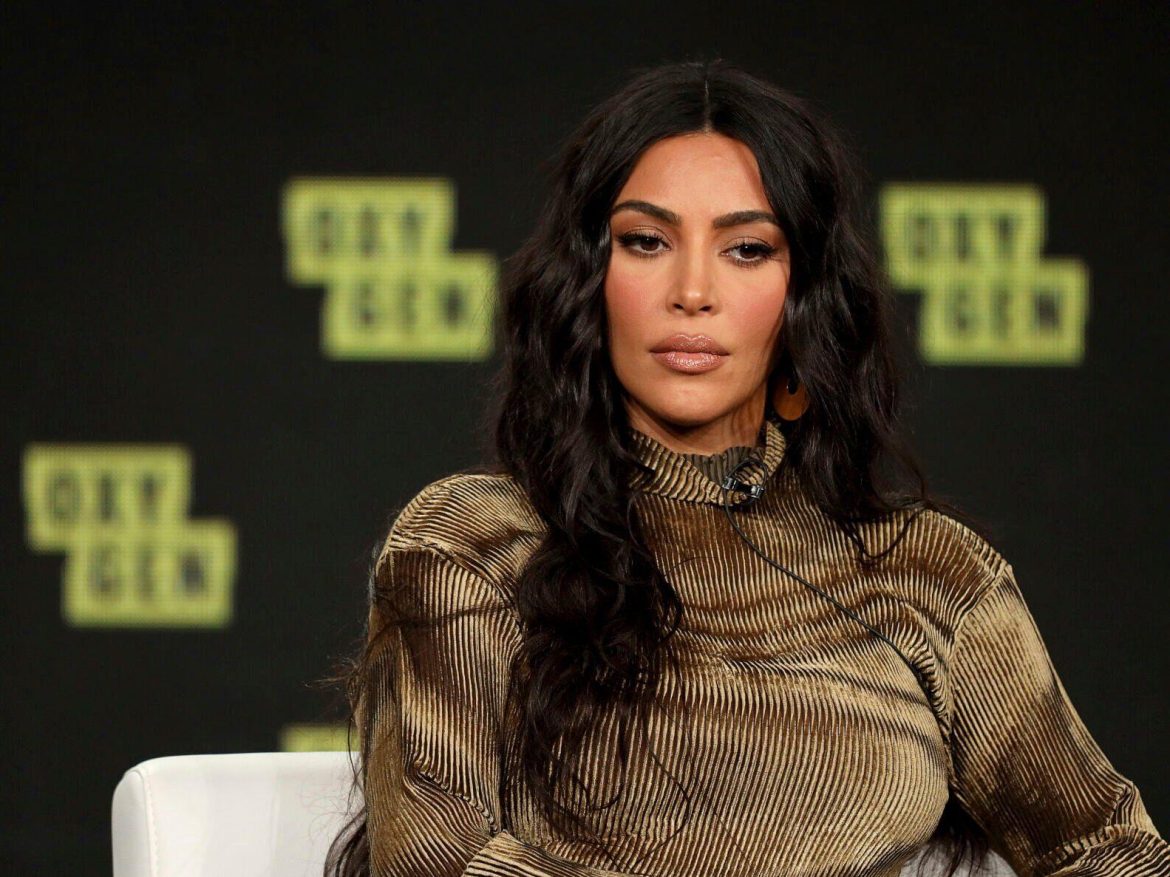 Oyogist.com has learned that Reality star and businesswoman, Kim Kardashian has dropped her estranged husband, Kanye West’s name from her social media handles barely 48 hours after she was declared legally single.

On Wednesday, March 2nd a Los Angeles judge granted her request to become legally single while issues of child custody and property are worked out.