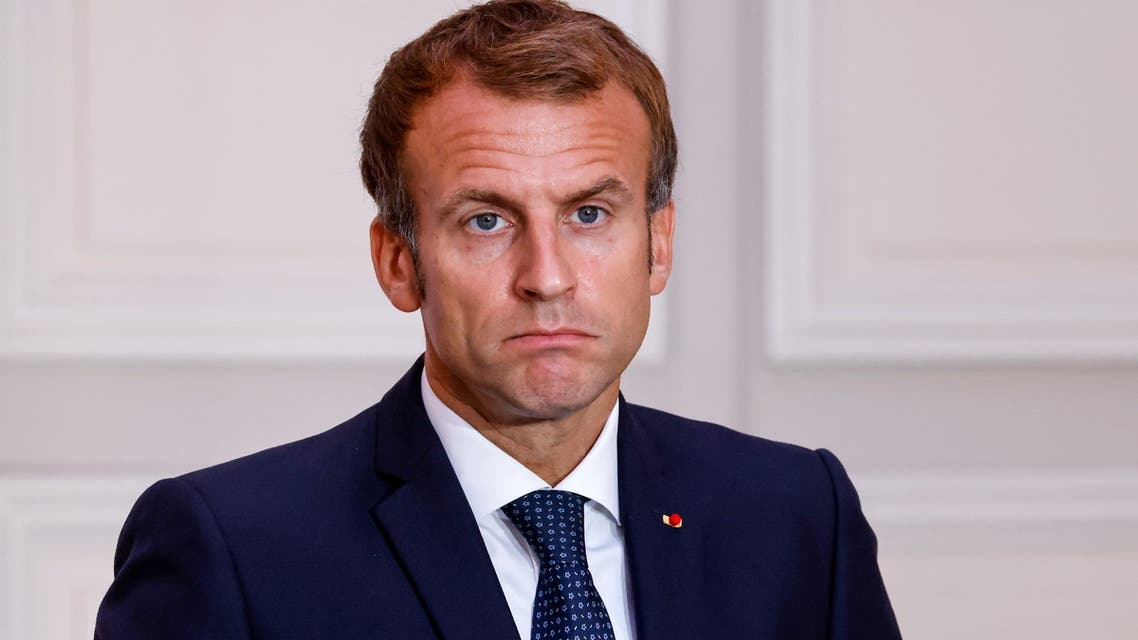 Oyogist.com has learned that France has asked its citizens on Thursday to depart Russia if their presence there was “not essential” following Moscow’s invasion of Ukraine and the closure of airspace between Russia and the European Union.

“In the context of the invasion of Ukraine by Russia and following the imposition of international sanctions, we must increase our vigilance,” the foreign ministry wrote on its website. Already on Sunday, Paris had recommended French citizens passing through Russia to leave the country.