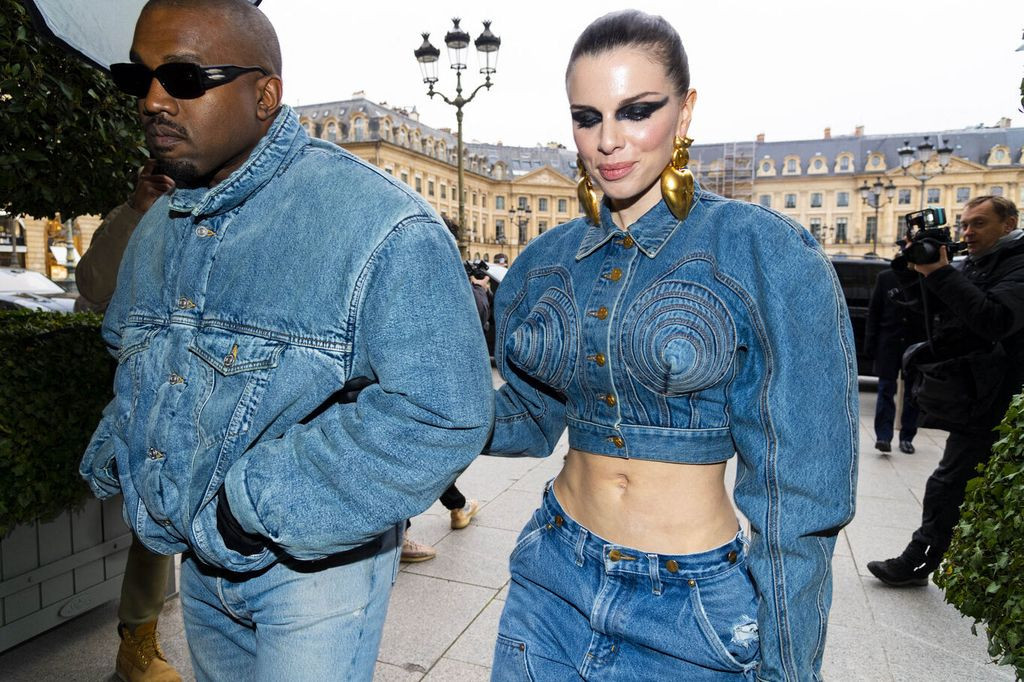 Actress Julia Fox has stated that dating Kanye West was the best thing that has happened to her, Oyogist.com reports.

“The Batman” premiere in New York City, Fox said Kanye brought a spark back into her life while speaking to Entertainment Tonight.
She said; “It was the best thing that could have happened to me.
“It kind of brought a spark back into my life that I had kind of forgotten about.”
Speaking about future relationships, Fox shared that she’s simply “too busy” to even consider one at the moment.

She said; “I don’t even have the time to, like, brush my hair.

“I mean, if I meet someone, yes. If nature plays its course, and someone comes along, I’d be more than happy to entertain that.

But I’m not looking for anything right now.”

As for where things stand between her and West, the actress said “We’re still friends, yeah.”

West has since been linked to model Chaney Jones. The rapper shared a photo with the Kardashian look-alike via Instagram this week, just days after Jones, 24, posted her own couple’s selfie.

Kim Kardashian on the other hand, has moved on with “Saturday Night Live” star Pete Davidson, 28.