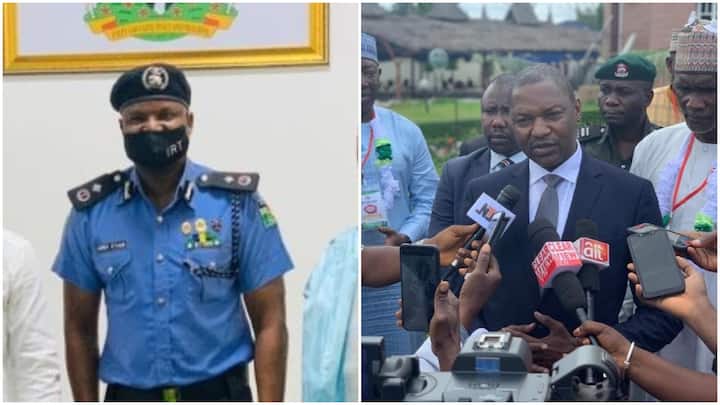 Oyogist has learned that the Attorney-General of the Federation (AGF) and Minister of Justice, Abubakar Malami (SAN), has broken his silence regarding Abba Kyari’s extradition proces.

Malami, in a statement released by his media aide, Isa Gwandu, said after “thorough studies and reviews of issues regarding the application and components thereof, processed the application and forwarded same to the relevant authorities for further necessary action”.

The AGF further noted that extradition is a process that involves multifaceted components.

According to him, the components are usually multi-territorial, international, local and judicial.

Submission of request from the concern party to the relevant authorities constitutes one of such components.

“The Office of the Attorney General of the Federation and Minister of Justice received the extradition request in respect of the officer in question.”

(VIDEO) Singer, Timaya Arrested for Allegedly Hitting Lady With His Car in Lagos