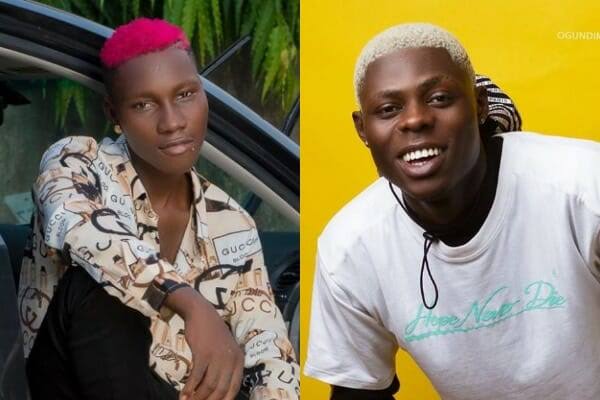 In an interview with DailyTrust, Babafemi gave reasons why the singers were arrested.

According to him the arrest was following credible information that they were in possession of hard drugs.’

‘Yes, they have been arrested because we had reliable information that they were in possession of drugs. We moved in on them and recovered drugs. That is why five of them were arrested; three males and two females.

When their house was searched we found in their possession molly and cannabis. The investigation is still ongoing but we have to trace where they are getting these substances from.”