Watch Horrifying Moment A swimmer Got mauled to death by a ‘4.5-metre’ Great White shark (VIDEO) 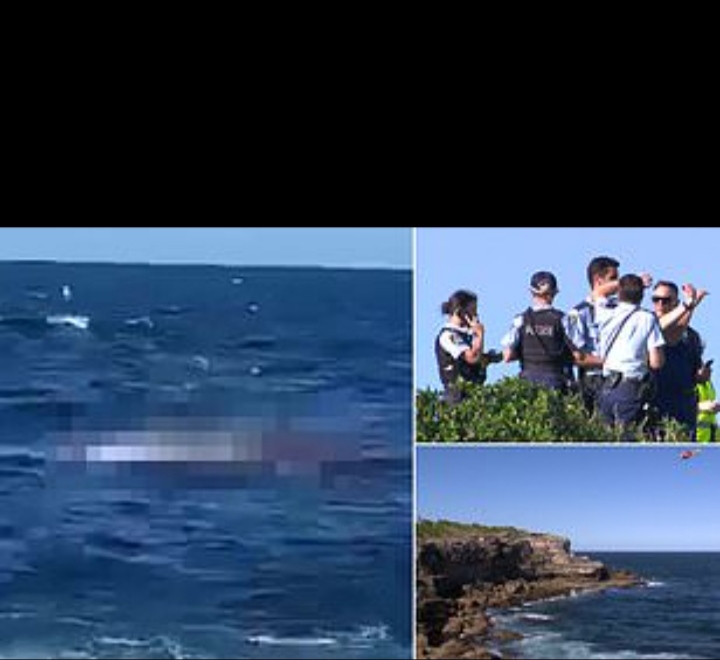 Video Footages circulating online showed the moment a swimmer was mauled to death by a 4.5 Meter white shark in Sydney beach, Australia.

Emergency services rushed to Buchan Point near Little Bay Beach in Sydney’s east just after 4.30pm shortly after the incident.

As seen in the video, local fishermen were spotted watching on helplessly as the swimmer is attacked by the monster shark, which they saw ‘swallow parts of his body’ after ripping it in two.

After the alarm was raised, rescue helicopters and lifesavers on jet skis were sent out in search of the swimmer and the killer predator, with dozens of local swimmers ordered out of the water.

The swimmer’s remains were later found floating in the water.

Parts of a wetsuit were also recovered.

‘Footage clearly shows a body, half a body being taken by a shark,’ a police officer told colleagues over a scanner.