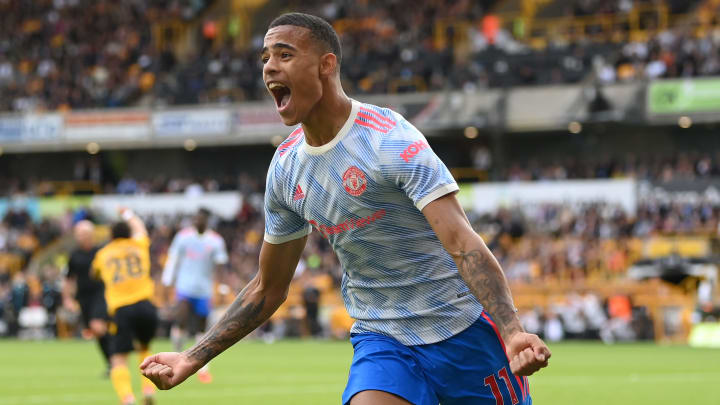 Oyogist has learned that Mason Greenwood will not train or play for Manchester United until further notice, the English Premier League (EPL) club said on Sunday.

Police said they were “aware of images and videos circulating on social media” and were looking to “establish the full circumstances.”

“Mason Greenwood will not return to training or play matches until further notice.”The images and allegations were reportedly visible on the woman’s Instagram.The posts have since been deleted.