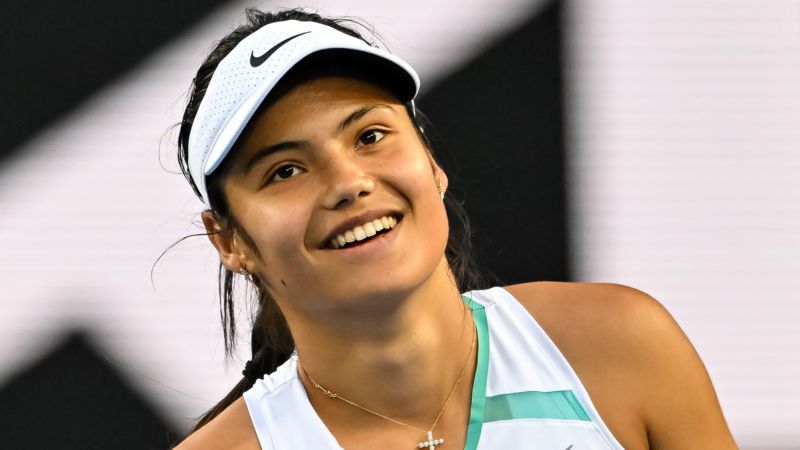 Oyogist has learned that a 35-year-old man, Amrit Magar has been found guilty of stalking British number one tennis player Emma Raducanu.

Amrit was convicted at Bromley Magistrates’ Court on Friday and will be sentenced at a later date.

Magar was captured on door camera footage at the 19-year-old player’s south London home, where she lives with her parents, leaving notes and cards.

Raducanu has said she was now fearful of going out alone.

Magar had visited Raducanu’s home a number of times during December last year.

On one occasion, the former Amazon delivery driver left a hand-drawn map to show the tennis player he had walked 23 miles from his house in north-west London to reach her.

He also left her a note which read “you deserve love”.