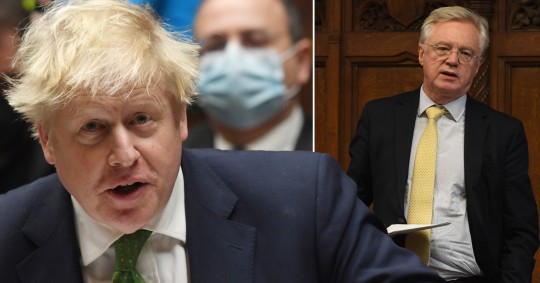 Oyogist has learned that the prime minister of United Kingdom, Boris Johnson has vowed to fight to the bitter end if Tory rebels trigger a no confidence vote.

The Prime Minister is standing his ground as partygate shows no signs of giving up.

Boris Johnson is refusing to go, despite the growing prospect of Tory rebels forcing a vote of no confidence against him.

The Prime Minister insisted last night he would not resign after his interests in attending parties and regular drinking sessions were made known to the public.

Johnson had admitted to attending a boozy bash on May 20, 2020, but insists he thought was a ‘work-event’ and that no one told him it was against the rules.

As of yesterday, one of his MPs defected to the Labour party and his former Brexit secretary called for him to quit.

Also, an estimated 12 letters of no confidence were said to have been handed in by MPs.