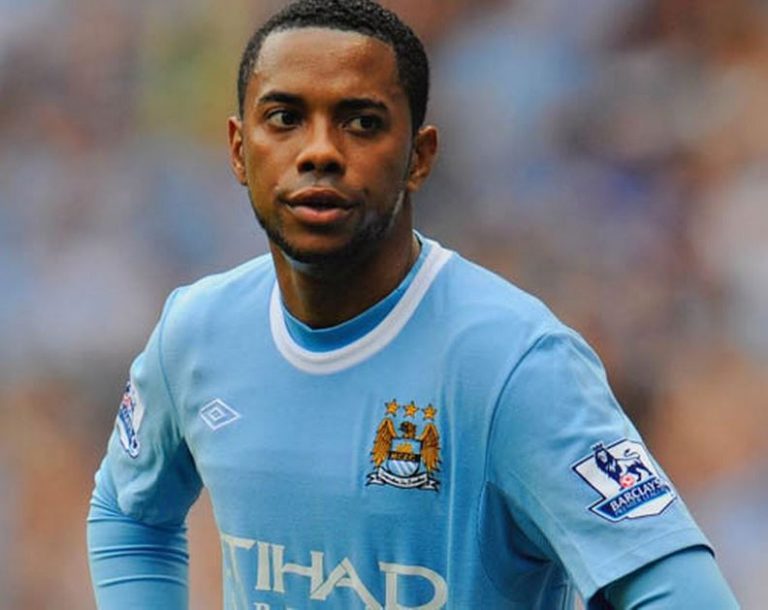 Oyogist has learned that a former Brazilian footballer, Robinho has bagged a nine-year jail term for his role in a gang r3pe in 2013.

He was originally found guilty in 2017 before he was sentenced.

The footballer had initially choosed to appeal the verdict, which has now been upheld in Milan’s Court of Appeal.

New details have since emerged in the Court of Appeal, alleging that Robinho and his representatives ‘attempted to deceive investigators’ by providing different accounts on ‘previously agreed facts’.

The Court of Appeal also added that Robinho ‘belittled’ and ‘brutally humiliated’ the woman.

His conviction got upheld as a result, along with that of his close ally, Richard Falco, who was also charged with the offence.