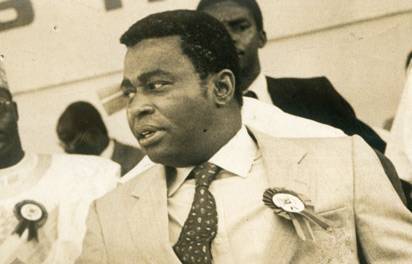 According to reports, Okongwu died on Wednesday morning in Enugu.

He served as Minister of Finance under the government of General Ibrahim Babangida.

On Sunday, October 3, 2021, some gunmen burnt down Dr Okongwu’s house in his village, Otolo Nnewi.

A family source claimed he never recovered from that tragedy.