BREAKING: At Least 164 people killed in Kazakhstan’s anti-government protests over the past week 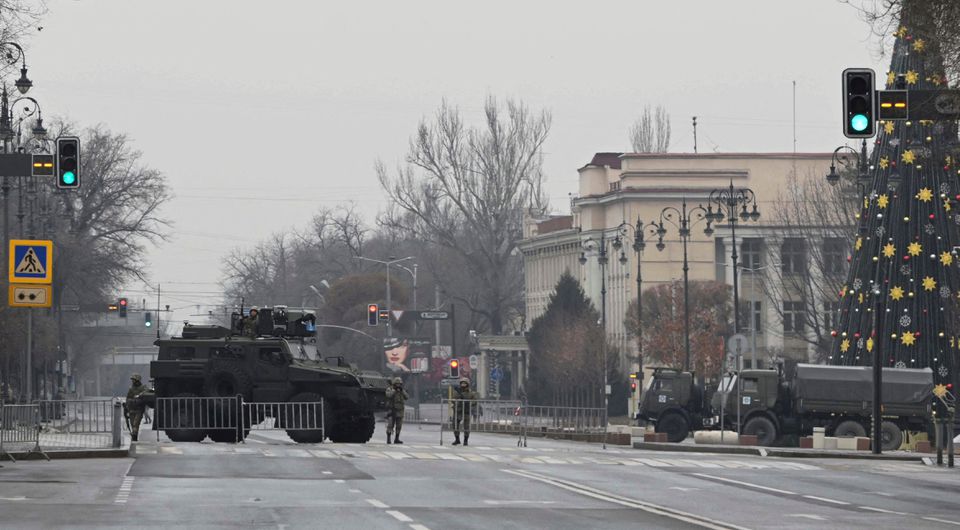 A total of 164 people have been killed and thousands injured so far in Kazakhstan after anti Government protesters took to the street to voice out their demands.

Demonstrations first began over an increase in fuel prices but steadily rose to express broader frustrations about the government, prompting a Russia-led military alliance to send soldiers to the country.

Majority of deaths were linked to Almaty, Kazakhstan’s largest city, where demonstrators stormed government buildings and set some on fire, health officials said.

The president’s office said authorities have now regained control of the buildings and the situation in the country has stabilised.

occasional gunfire was alsobheard in the city on Sunday, but it was unclear whether it was warning shots by police.