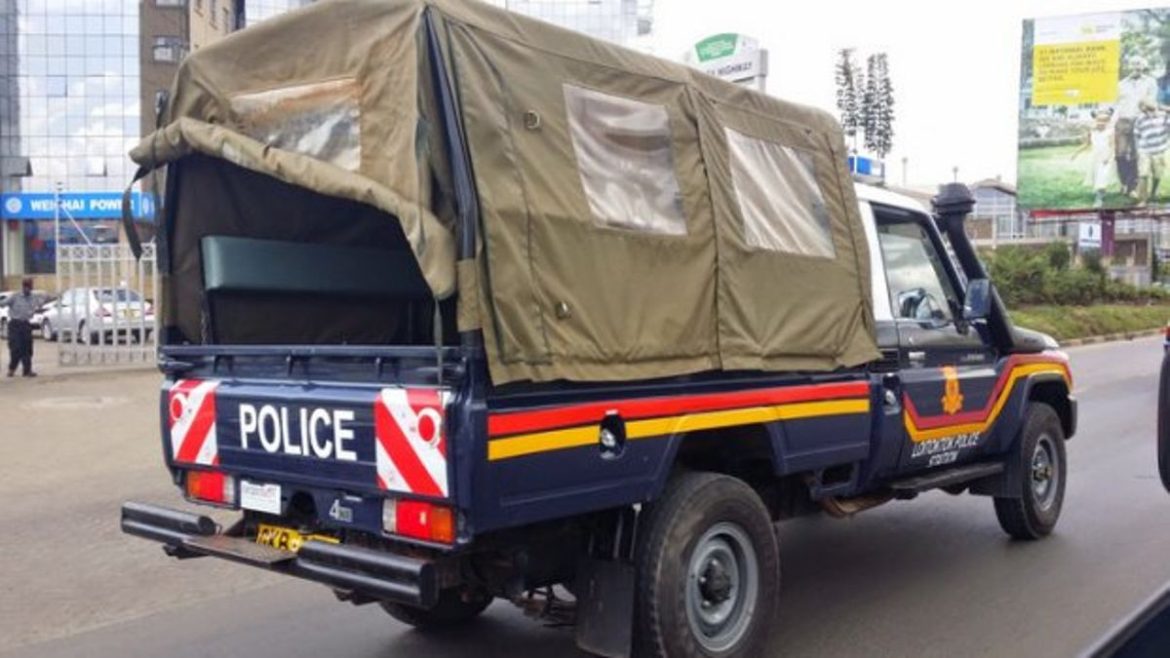 Oyogist has learned that a kenyan police officer from Koromotangi village in Kakamega County has committed suicide, after their December salary got delayed.

The officer Identified as Abel Kemboi died on Wednesday, after complaining to friends and relatives that his December salary has not been paid.

Before committing suicide, Kemboi said he would take up the salary issue with his bosses at Kakamega Police Station and even requested his cousin identified as Zacheaus Kalama to accompany him.

When Kalama went to visit him, he found the door locked from inside.

Upon getting no response, he broke into the house and saw that Kemboi had hanged himself.

“We had agreed to go to the station to inquire the cause of the salary delay from his bosses but it was shocking that he took his own life even before we achieved our mission.

“He had hanged himself and I did not believe what I saw.”