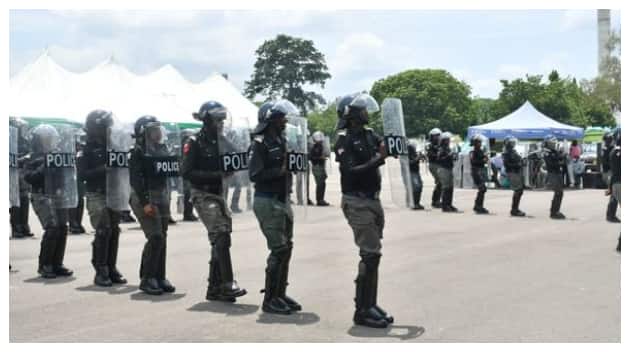 Oyogist has learned that a Redeem Christian Church of God pastor, Sunday Adeniran, has regained his freedom after he was kidnapped by gunmen on Saturday, November 13.

According to sources, both Adeniran and a female teacher were released around Scanobo filling station, in the Ikot Ekpo area of Calabar, Cross River state.

The gang members upon sighting the onward approach of the Anti Kidnapping and Cultism Squad led by SP Awodi, fled.