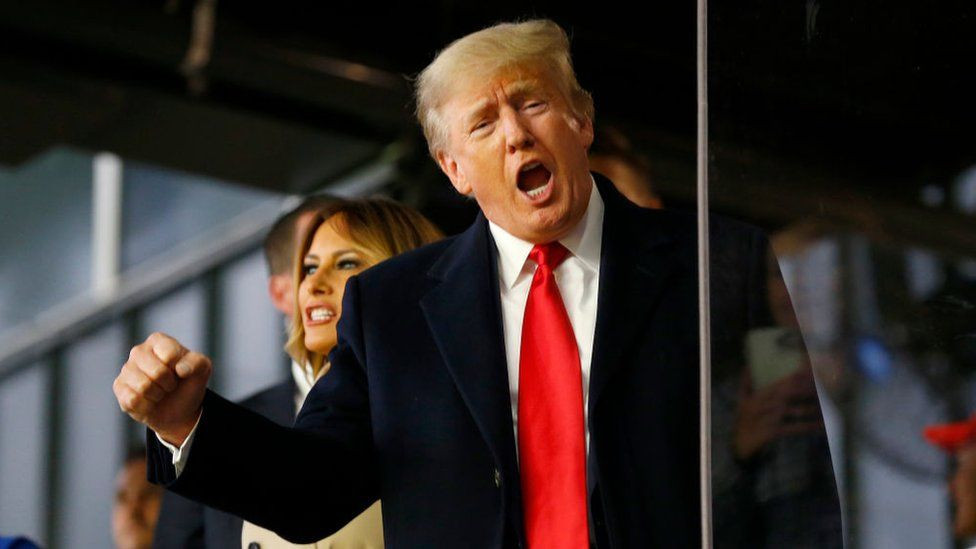 Oyogist has learned that a US court has temporarily blocked the release of Trump’s White House records to Capitol riot investigation committee.

The court ruling comes two days after representatives urged the court to turn over trump’s documents to the congressional committee leading the inquiry into the January 6 Capitol mob riot.

The lawmakers are trying to find out if Trump had prior knowledge of the riot or not.