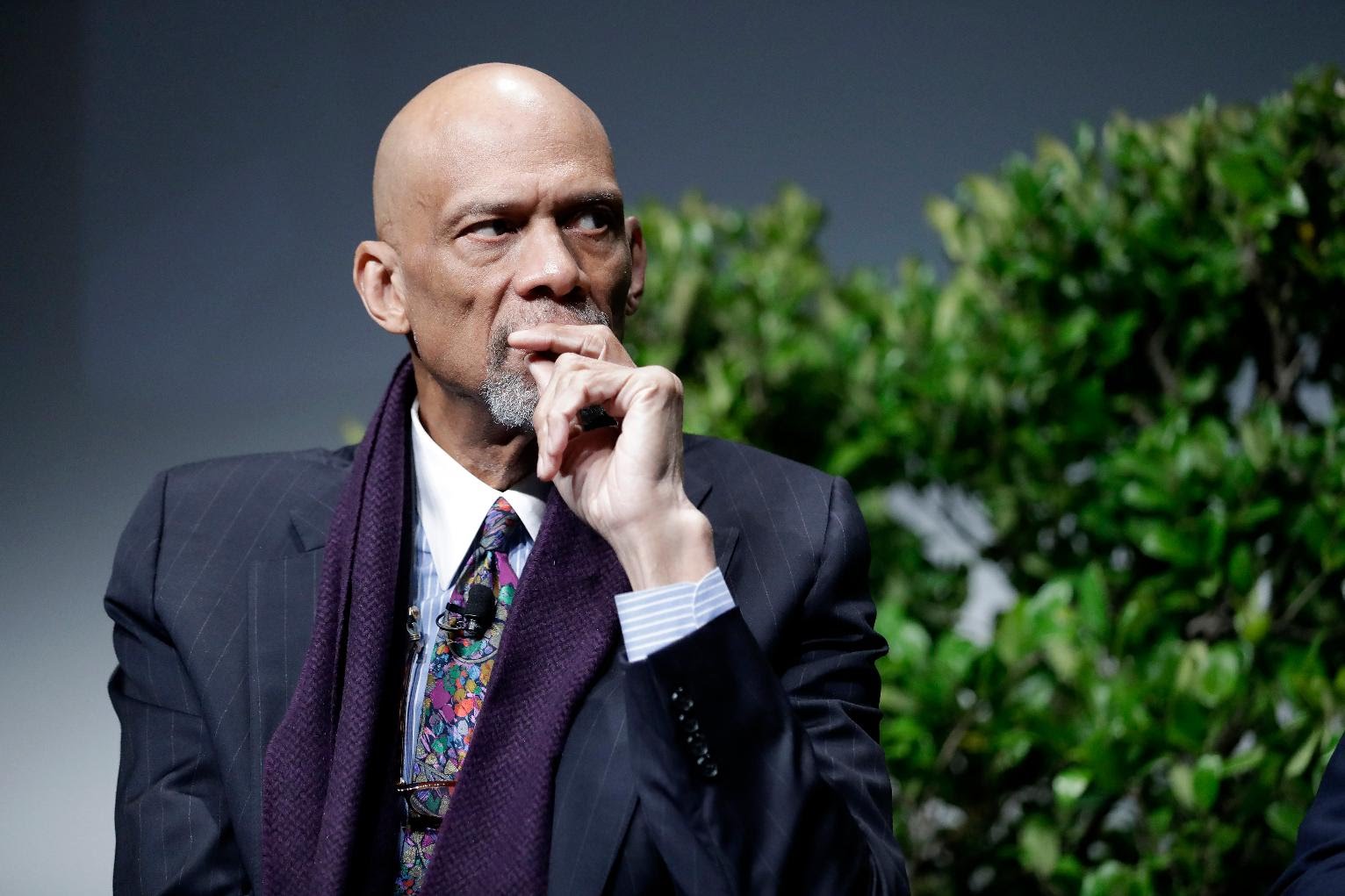 According to reports reaching oyogist.com, the son of American basketball legend, Kareem Abdul-Jabbar was sentenced to six months in jail for stabbing his neighbor in southern California.

Adam Abdul Jabbar, aged 29 was sentenced after pleading guilty to three counts of assault with a hunting knife, which was described as a deadly weapon by the court.

Abdul-Jabbar accepted a plea deal from an Orange County judge.

The sentence was stayed until Jan. 7 so that Abdul-Jabbar can apply for home confinement instead of incarceration, the DA’s office said.Probation officials will decide whether he will be permitted home confinement.

Abdul-Jabbar stabbed the 60-year-old neighbor several times on June 9 of last year after the man confronted him about failing to take in trash cans for Abdul-Jabbar’s elderly roommate, prosecutors said.

The 60-year-old, was stabbed in the back of the head, suffering a fractured skull and nearly died of blood loss after collapsing outside of the emergency room, prosecutors said.

“This slap on the wrist is an absolute miscarriage of justice,” District Attorney Todd Spitzer said in a statement after the sentencing.

“This man nearly bled to death in front of the emergency room doors after being stabbed so violently over and over that his skull was fractured.”