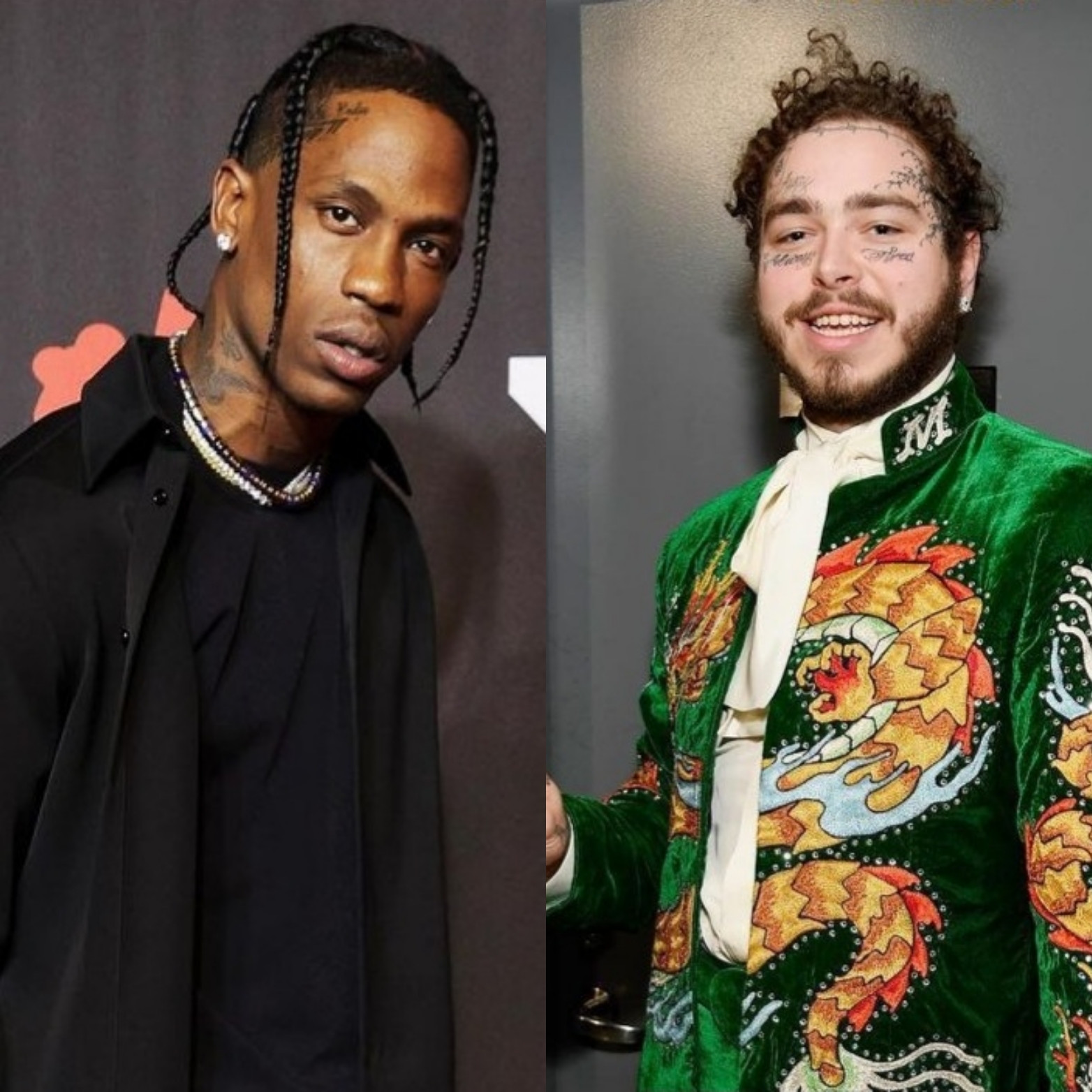 Post Malone will take over from Travis at the Saturday night headliner.

The rapper had earlier been booked to co-headline the Las Vegas hip-hop festival alongside Kendrick Lamar and Tyler, but dropped off the lineup yesterday, Nov. 8, in the wake of the deadly chaos at his own Astroworld festival in Houston last Friday.

Eight people died at Astroworld, and many more were hospitalized.