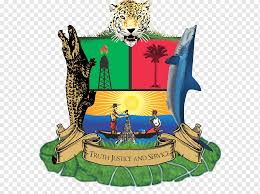 Oyogist has learned that a suspected internet fraudster identified as Tabo has been Arrested by Police operatives for reportedly using his girlfriend, wumi for rituals.

Tabo was said to have received wumi that faithful day at his home, as the duo had raised hopes of an affair.

After several hours, Residents raised alarm over the sudden disappearance of wumi, and went to check their room.

Upon arrival, Wumi was found dead in her supposed boyfriend’s room with her decomposed body lying lifeless on the floor.