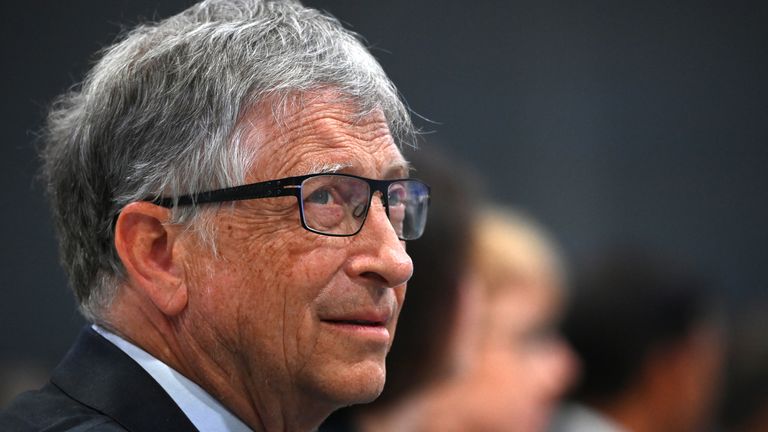 Oyogist has learned that Microsoft founder, Bill Gates has urged world leaders to use “germ games” to resist Bio-terroist Attacks.

According to Gates, governments of various nations must get ready for future pandemics by investing billions in research and development.

He also called for the formation of a new billion-dollar World Health Organisation (WHO) Pandemic Task Force, to tackle future pandemic crisis.

“It’ll take probably about a billion a year for a pandemic Task Force at the WHO level, which is doing the surveillance and actually doing what I call ‘germ games’ where you practice,” he said.

“You say, OK, what if a bioterrorist brought smallpox to 10 airports? You know, how would the world respond to that?

“There’s naturally-caused epidemics and bioterrorism-caused epidemics that could even be way worse than what we experienced today and yet, the advances in medical science should give us tools that, you know, we could do dramatically better, Gates Stated further.