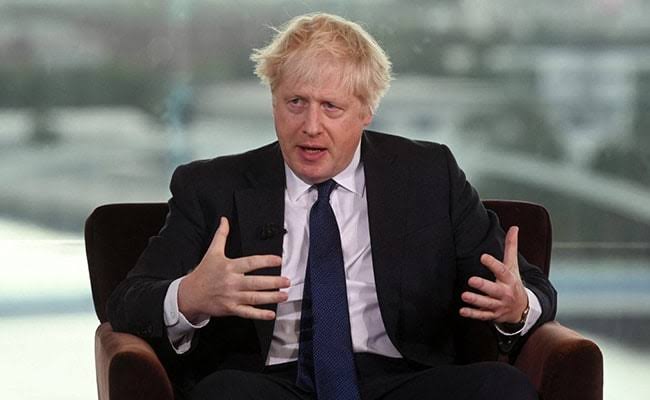 Oyogist has learned that UK Prime minister, Boris Johnson has been accused of “corruption” and hypocrisy” following a vote to protect Conservative MP Owen Paterson from being suspended.

The lawmakers had initially voted to stop conservative MP, Owen Peterson from getting suspended from the House of Commons for “repeatedly” breaching lobbying rules over his paid consultancy work on behalf of clinical diagnostics company, Randox, and Lynn’s Country Foods, a meat processor and distributor.

Following the decision of the lawmakers, Labour leader Sir Keir Starmer has accused the government of “corruption” and “wallowing in sleaze”.

He told reporters: “I am sick of people skirting around calling this out for what it is: corruption. Paterson was receiving money from a private company to ask questions on its behalf.”

He added that the Conservatives’ “plan is to permanently weaken the structures that hold MPs to high standards” and instead of “trying to sort things out, we have a government that wants to stitch things up”.