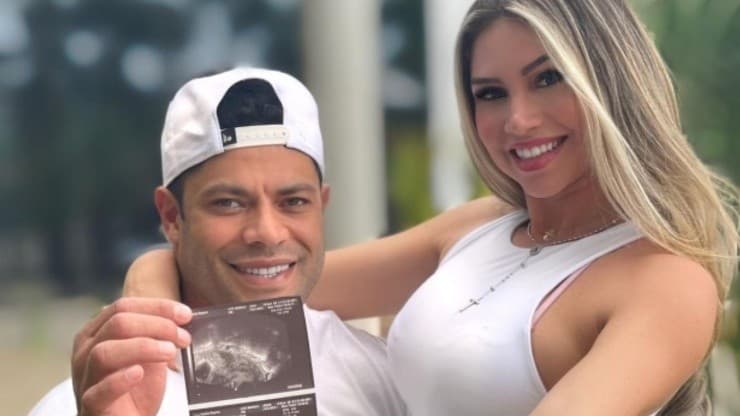 Oyogist has learned that 35-year-old former FC Porto striker, Hulk was heavily booed by opposing fans, during a soccer match.

Recall oyogist had earlier reported that the Brazilian announced that he was expecting a child with his wife’s niece in September, READ HERE.

Hulk was jogging with his teammates when a group of fans began to yell ‘Hey niece eater’, at him.

In reaction, Hulk waved at the irritate fans with a smile and made a heart gesture in the at them

.
The game itself was an Atletico Mineiro win as Hulk scored a late penalty to get Atletico Mineiro to the Copa Do Brasil final.
Brazilian playerHulkNiece
Share
0
FacebookTwitterPinterestLinkedinRedditWhatsappTelegramViberEmail