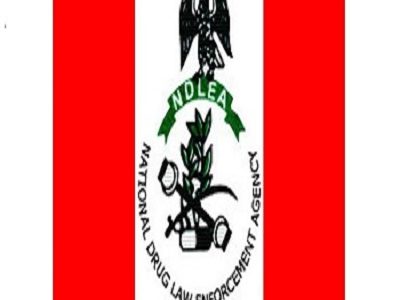 NDLEA’s Director, Media and Advocacy, Mr Femi Babafemi, made this known in a statement issued on Sunday in Abuja.

The substances were recovered during an outward routine clearance of cargo at the Nigerian Aviation Handling Company Plc.’s (NAHCO) export shed.

Mr Femi Futher stated that the parcels weighed 1.2kg and were concealed in packets of Zee black soap.