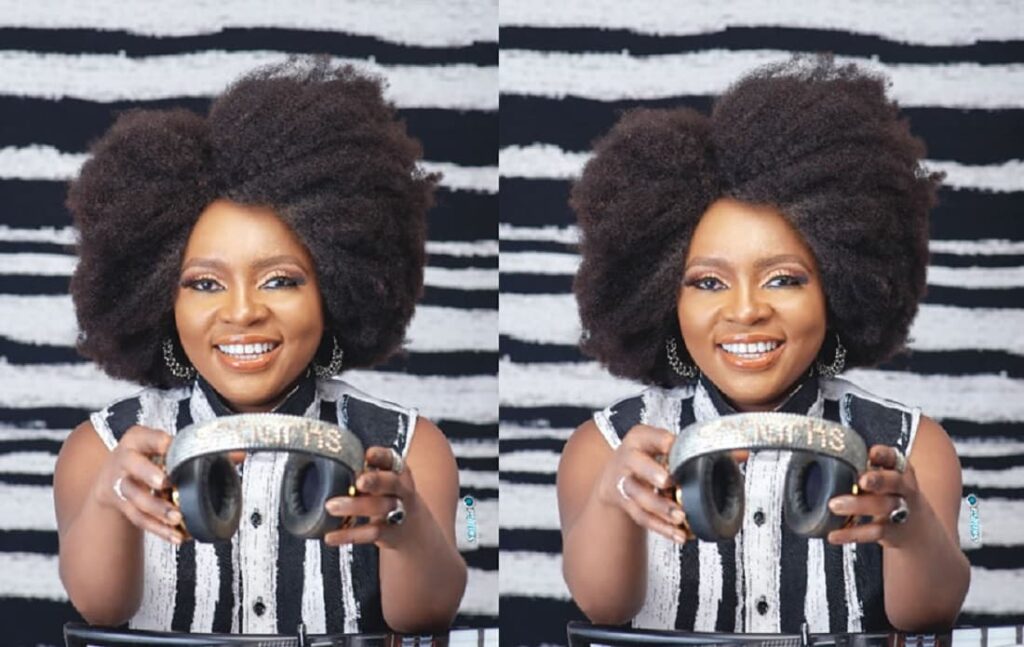 Oyogist.com has learned that Shalewa, a daughter to the late afrobeat legend, Fela Anikulapo-Kuti, has said that having a father like hers comes with a certain amount of pressure because people are constantly watching to see whether she can uphold her father’s music legacy.

The singer, who is better known as DJ Shaarks, said this during a private listening party to introduce her upcoming project titled, #Burnsofine #Washa, to her fans and the media.

She said, “I am very proud of who I am and I believe it’s a blessing to have a father such as Fela. However, it also comes with a lot of pressure because people are constantly monitoring one to see whether one would succeed or fail. However, I am more concerned about doing good music and carrying on the legacy of my late dad. To this end, I will continue to dish out quality afrobeat music. So far, I think I’m not doing badly as my fans call me the ‘princess of afrobeat’.”

Shalewa, who is also a lawyer, added that she hoped her upcoming project would further establish her presence in the music industry.

“Later in November, I would release a single I made with South African artiste, Busiswa, and I am excited about it. The song would be the first from my upcoming project, ‘Burnsofine’ and ‘Washa’.”

On her performance at the recently concluded Felabration 2021, Shalewa said, “I had a wonderful time performing at Felabration this year. Considering how the COVID-19 pandemic grounded social activities for over a year, it felt good to connect with one’s fans on stage. Meanwhile, in 2018, I had organised Felabration in the United Kingdom and it was well attended, with many commending me for my ‘organisational skills.’ Music liberates the soul and it always makes me happy. That is why I love what I do.”