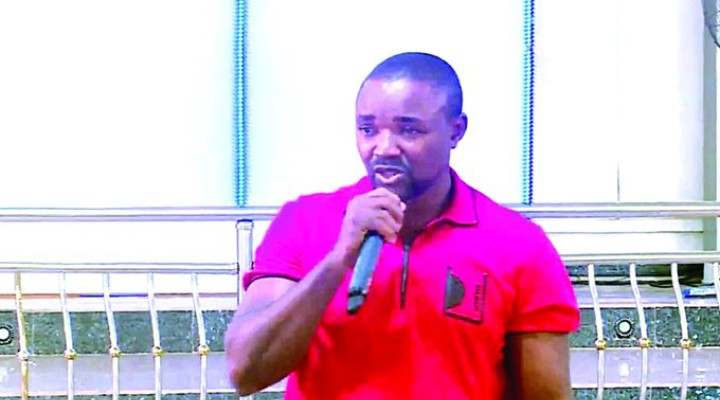 Oyogist has learned that the The resident pastor of Kirikiri Correctional Centre, Apapa, Lagos, Pastor David, who was sentenced to death has been released.

The Pastor spent approximately 14 years and seven months in prison.

David disclosed this in a special thanksgiving service on Sunday at the Celestial Church of Christ Global Genesis, Lagos.

The ex-convict, who was condemned to death for a crime he claimed, he didn’t commit, gave gratitude to God for using the Shepherd-in-Charge of Genesis Global, Prophet Israel Ogundipe to bring him out of prison.

The pastor who was a transporter before his conviction said he had no case file and was waiting for the day he would be called up to die before Ogundipe intervened, Guardian reports. “I had nobody.