Copyright 2021 - All Right Reserved
Home Celebrities “Don’t you ever in your life undermine my hardwork” – Actress, Erica Nlewedim blasts a critic
CelebritiesEntertainment

“Don’t you ever in your life undermine my hardwork” – Actress, Erica Nlewedim blasts a critic 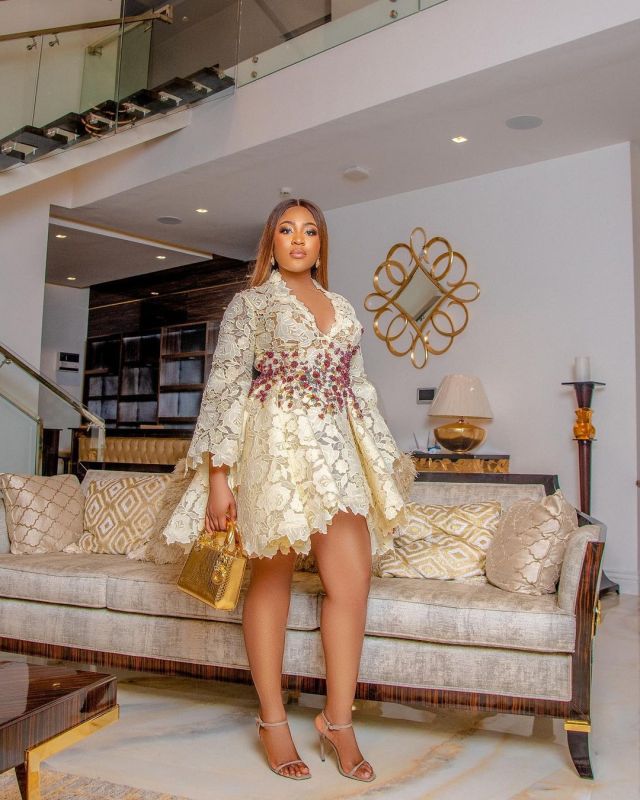 Big brother Naija lockdown edition housemate, Erica has warned a critic to never undermine the hardwork she put in her life to get to where she is, Oyogist.com reports.

In a series of tweets via her Twitter page, the actress responded to a critic who stated that movie producers are using her for clout.

It started when a user asked for people to choose their favourite actress between Erica and renowned Nollywood star, Bimbo Ademoye.

The critic, identified as @essenceflames, replied,

“This is really an insult to Bimbo.Bimbo literally built herself from the ground up as an actress. Erica went for Big Brother and Producers are using her for clout.”

“Don’t you ever in your life undermine my hard work!I did it all! Free work, low/mid budget films, and went to Filmschool to improve.

“Do you know how many talented actors are still unknown because the right people don’t know them? I should have sat at home waiting for magic instead of BBN?

“Not a lot of people are worth the response but I have to set things straight since there’s this ignorance concerning BBN talented actors!