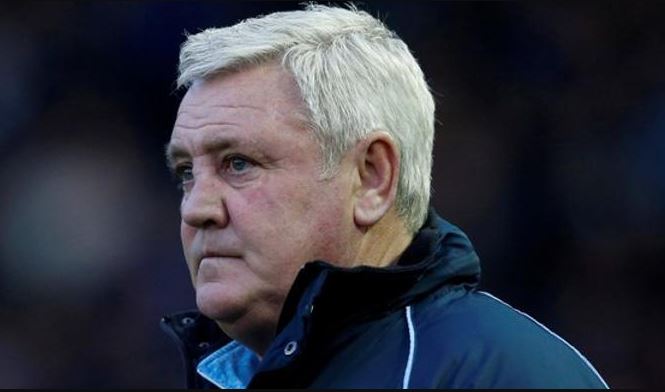 Oyogist.com has learned that the new owners of Newcastle United have sacked manager, Steve Bruce.

This is coming after their 3-2 loss to Tottenham on Sunday.

Bruce’s departure from the club was expected after the Saudi Arabian-backed consortium, led by the Public Investment Fund, completed a £305m takeover of the club on October 7.

The defeat left Newcastle in 19th position of the Premier League and without a win after their opening eight games of the 2021/22 campaign.

Newcastle said they have begun the process of recruiting a new head coach, with former Roma boss Paulo Fonseca has emerged as a contender, according to Sky Sports.

“Don’t you ever in your life undermine my hardwork” – Actress, Erica Nlewedim blasts a critic

EndSARS: One year after, no evidence of killing at Lekki tollgate -FG