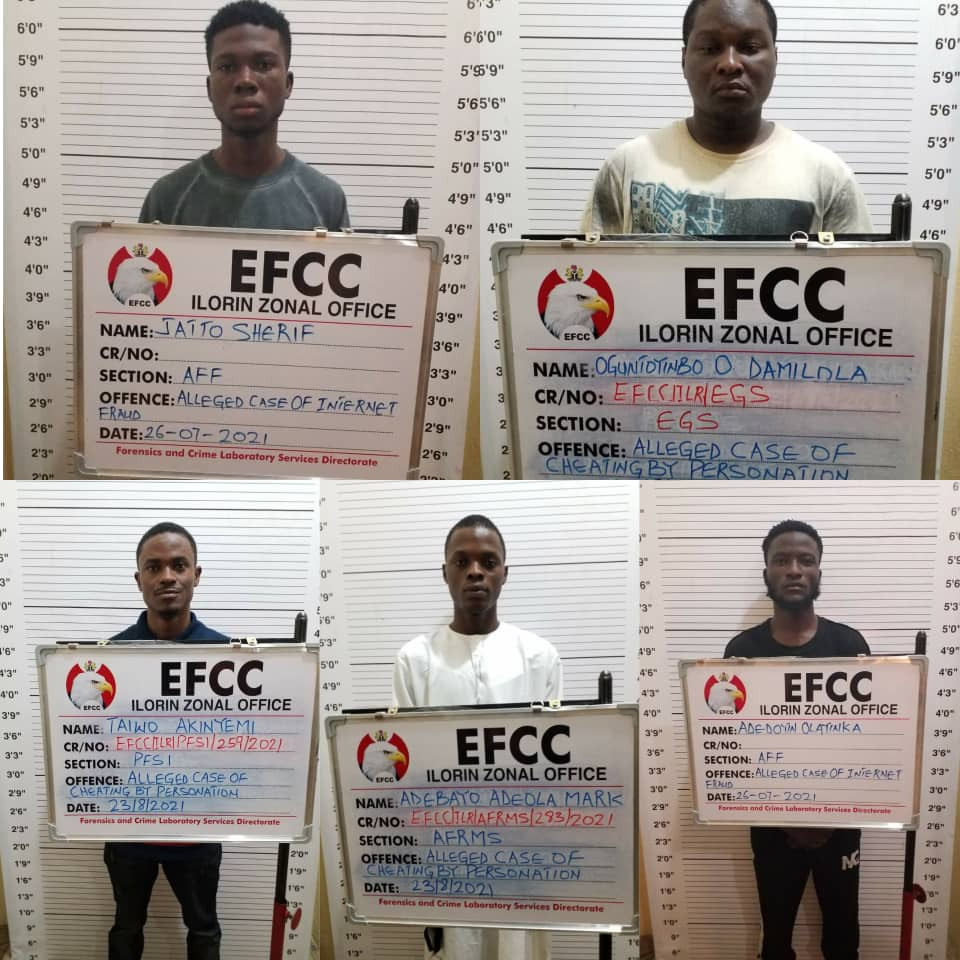 OYOGIST has learned that operatives of the Economic and Financial Crimes Commission, EFCC has arrested a 21-year-old internet fraudster, Jatto Sheriff Umar, who posed as the founder of Facebook, Mark Zuckerberg, in order to defraud his Victims.

Umar was convicted and sentenced to prison for offences bordering on personation and cybercrime.The Ilorin Zonal Command of the Economic and Financial Crimes Commission, EFCC, also secured the conviction of four other persons for similar offences.

“Ramos not ready for debut”– PSG