“My last relationship with Ike was a disaster”- Mercy Ike reveals 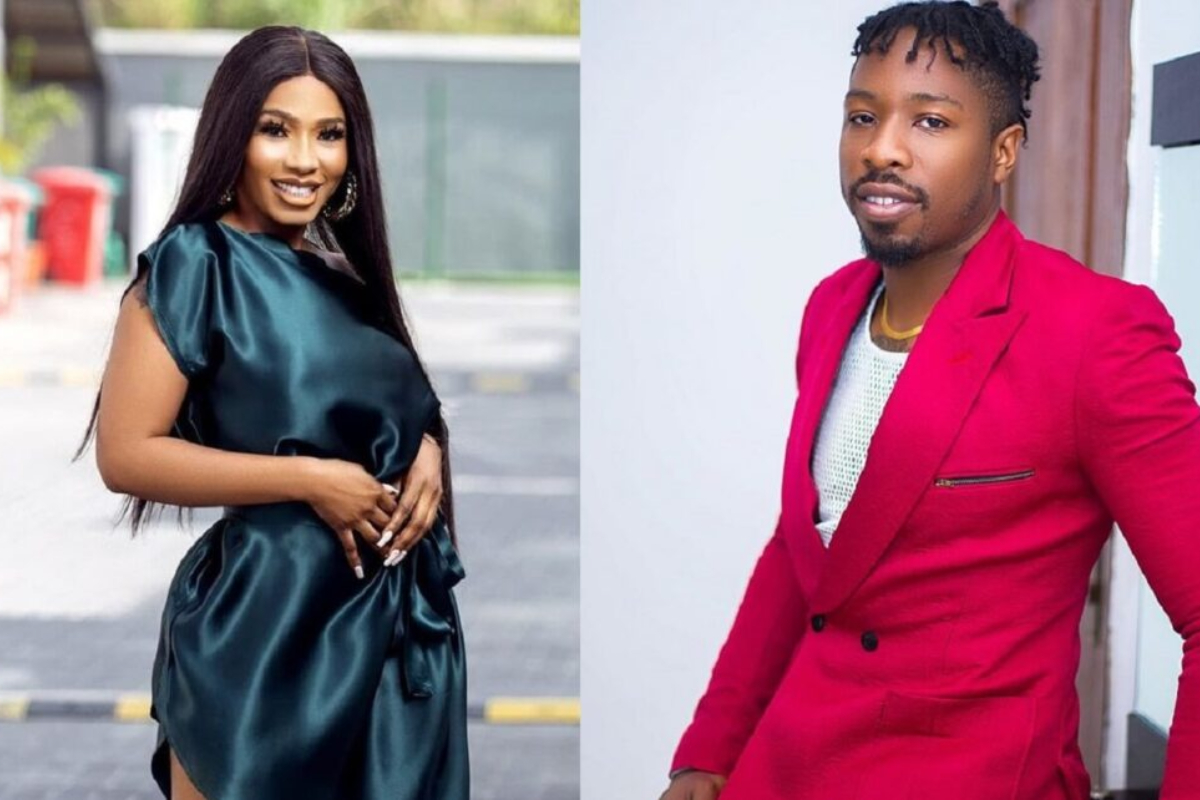 Oyogist.com has learned that Big Brother Naija, BBNaija Season 4 winner, Mercy Eke has made a revelation about her last relationship with Ike.

Recall that Ike and Mercy met during Season 4 of BBNaija in 2019.

Mercy, in a recent viral video on social media, disclosed that her last relationship was a disaster.

“My last relationship was a disaster, it was really disastrous,” she said.

Meanwhile, Mercy’s ex-boyfriend, Ike had earlier mentioned that his relationship with Mercy Eke didn’t work out because many people had an opinion.