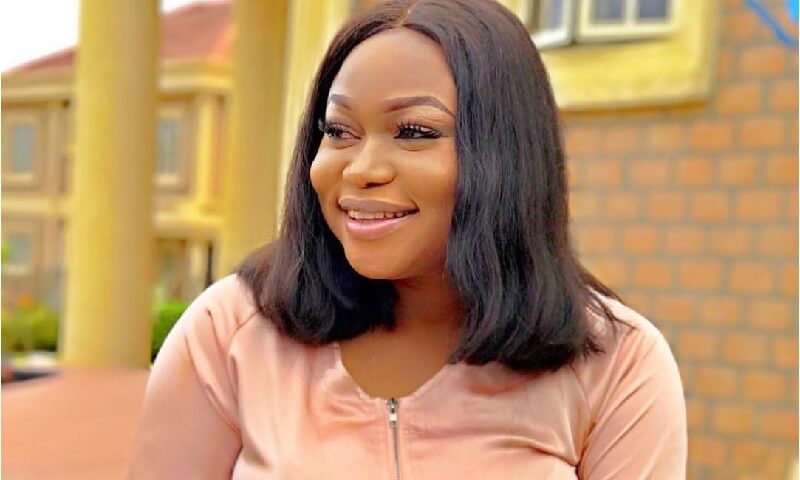 Oyogist.com has learned that Nollywood star, Ruth Kadiri, has stated that the Federal Government can boost naira value if it stops borrowing from other countries.

The actress took to her Instagram page to complain about the fall of naira value against other currencies in the world, as she suggested some solutions to aid the naira value.

She wrote, “Do you know that even if you have been saving 1 Naira daily since 1st of January, you won’t still have 1 Dollar by 31st of December?

“That is how bad the Naira had fared against other currencies of the world. The union called Nigeria doesn’t seem to be working, but the government isn’t happy to hear that.

“To grow the value of our Naira, the government needs to stop borrowing and start looking inward for value propositions within the country itself.

“We have alternatives to oil and gas, but it is not going to be the fastest way to raise funds that will be siphoned by the government officials.

“That is why borrowing from China, Brazil, and others is seemingly becoming the norm. That works faster and it is the easiest means of raising money than investing in agriculture and other alternatives we have.”