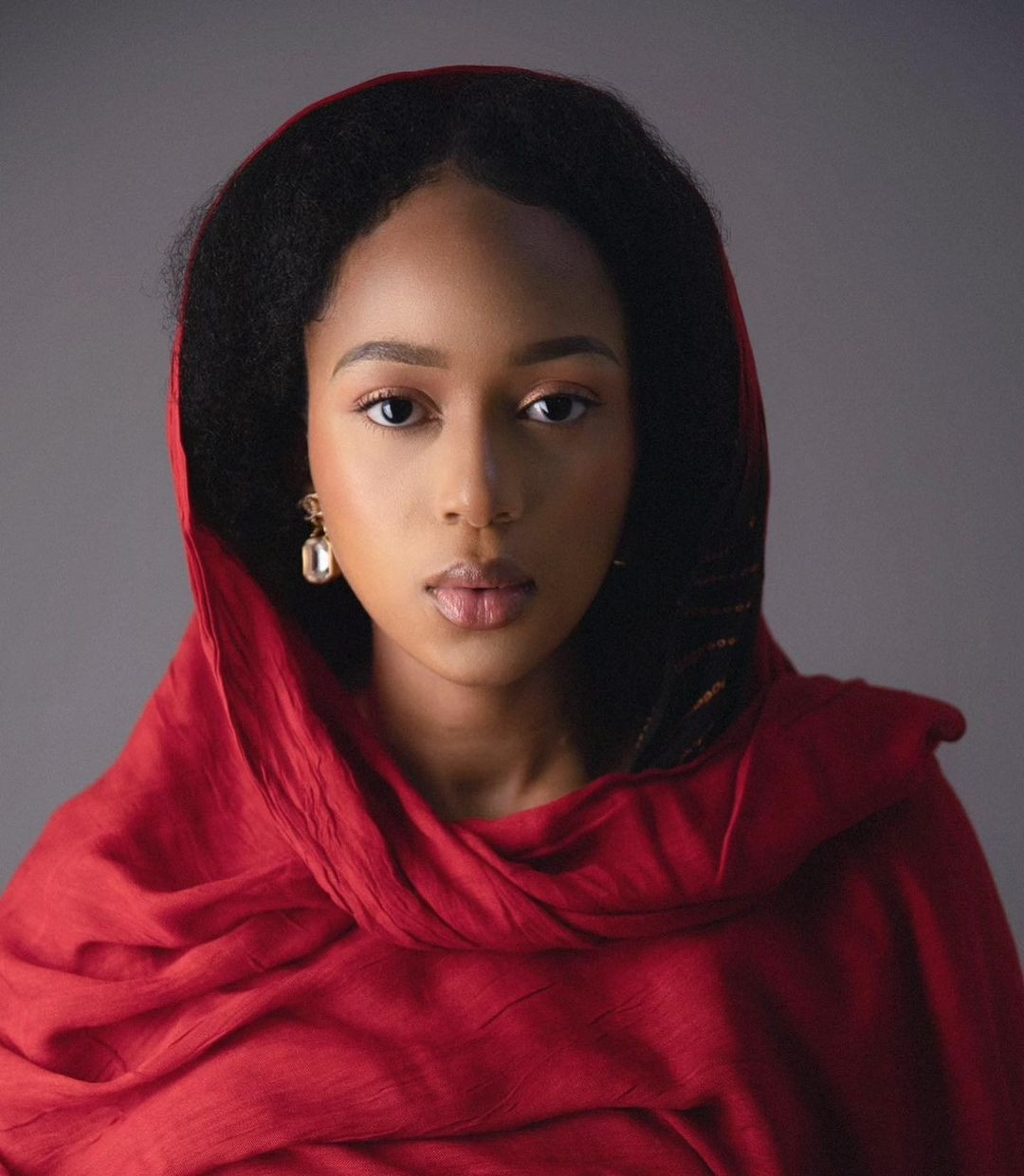 Zara, who is preparing for her wedding ceremony, made this known during a question and answer session with her followers on Instagram, when a curious follower asked her if she is living with Fibromyalgia as she is always posting about it.

In reply she revealed she was living with it and adding that she is trying to create awareness on the condition.

Here is what she replied;

“Yes, I am. For the past 3 years. Yeah. I ‘m trying to create awareness. People need to understand what it is and how it affects your day to day…a lot of people actually dm me that they are living with Fibromyalgia but in silence because they feel others won’t understand or there’s so little knowledge about it.” she wrote.

Fibromyalgia, also called fibromyalgia syndrome (FMS), is a long-term chronic condition characterized by Widespread muscle pain and tenderness and is often accompanied by fatigue and altered sleep, memory and mood.