Copyright 2021 - All Right Reserved
Home Entertainment #BBNaija: “I Would Like to Sleep With Nengi and Vee Together” – Pere Confesses
Entertainment 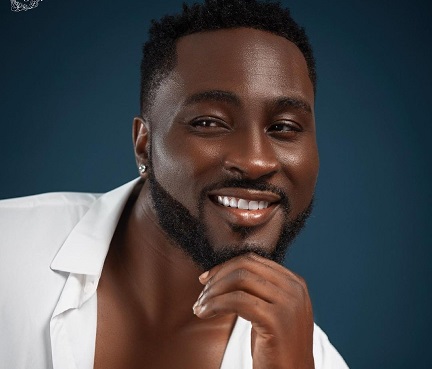 According to him, Nengi, and Vee are the two celebrities who can melt his heart.

Following the return of the missing co-housemate, Nini, the housemates lightened up the mood in the house with a game of questions and answers.

Cross, who spearheaded the game asked Pere who his celebrity crush is; in return, the ex-military man stated that he would like to sleep with Nengi and Vee at the same time.

When asked, Angel, on the other hand, stated that her celebrity crush is the 60-year-old legendary actor, RMD.