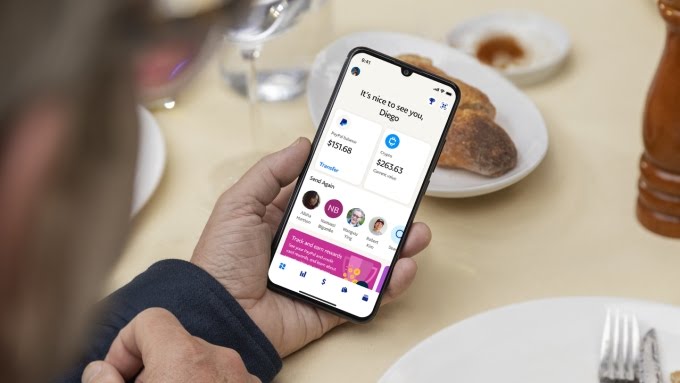 Oyogist has learned that PayPal has announced the release of its First ever “Super App” , which would offer users several financial tools including direct deposit, bill pay, a digital wallet, peer-to-peer payments, shopping tools, crypto capabilities and many more.

The company is also announcing its partnership with Synchrony Bank for its new high-yield savings account, PayPal Savings.

Although PayPal itself doesn’t aim to be a “bank,” its new

app would feature a wide
range of competitive attributes, benefiting
those who intend on using paycheck Direct Deposits and many more.

By enabling direct deposit, PayPal users can get paid up to two days earlier, which is one of the bigger draws among those considering digital banking apps over traditional banks.

In addition to shifting their paychecks to Payal, customers’ PayPal funds can then be used for things that are a part of daily life, like paying their bills, saving or shopping, for example.

“We know that about half of customers in the United States don’t even have a savings account, much less one with a very competitive rate,” notes PayPal SVP of Consumer, Julian King. “So all in all, we think that by bringing together the full set of solutions on the platform, it’s a really competitive offering for an individual.”

The app has also been reorganized to accommodate the new features and those yet to come.

PayPal users worldwide while reacting to the recent update, shared their excitements in tweets and IG posts.