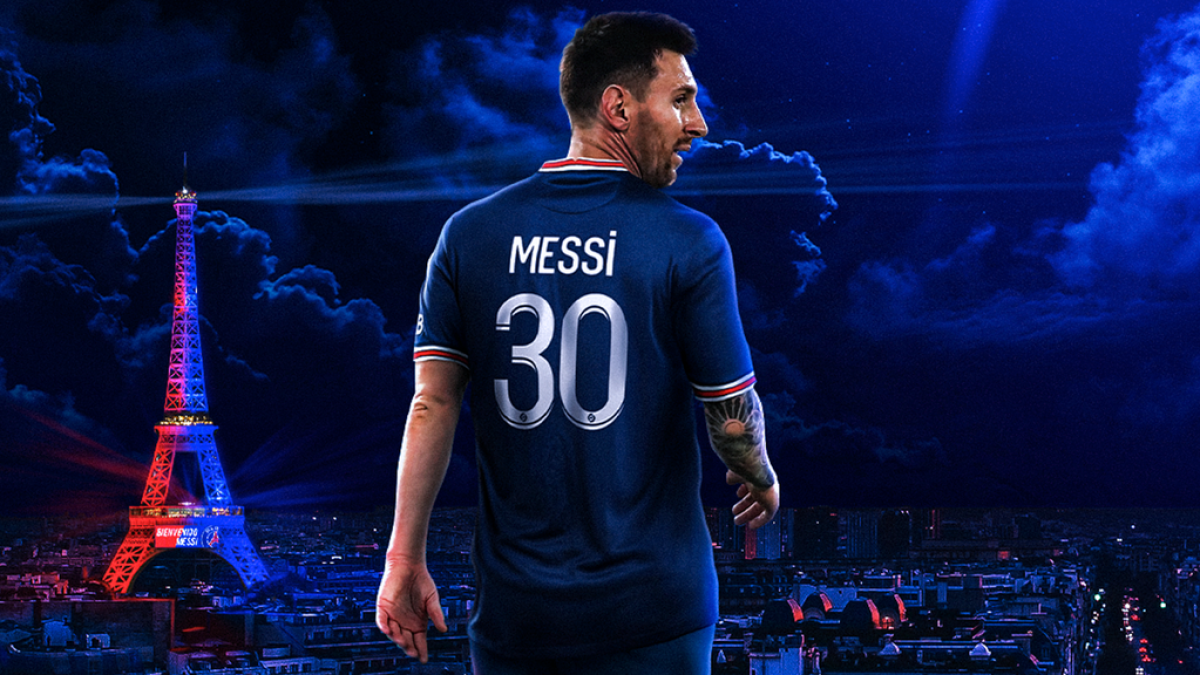 Paris Saint-Germain has suffered a major injury blow ahead of their Ligue 1 clash with Metz on Wednesday.

PSG confirmed this in a statement on Wednesday that their player, Lionel Messi, sustained an injury ahead of the Metz clash.

PSG head to the game following a 2-1 win against Lyon in their last game.

Mauricio Pochettino’s side are currently on top of the Ligue 1 table with 18 points from six matches.

The statement read, “Lionel Messi, who took a knock to his left knee against Lyon, underwent an MRI on Tuesday morning, which confirmed signs of bruising of the bone. A follow-up examination will be carried out in 48 hours.”

“Ismaël Gharbi is in individual training.”

BBNaija: Nini to leave the house for 24hrs