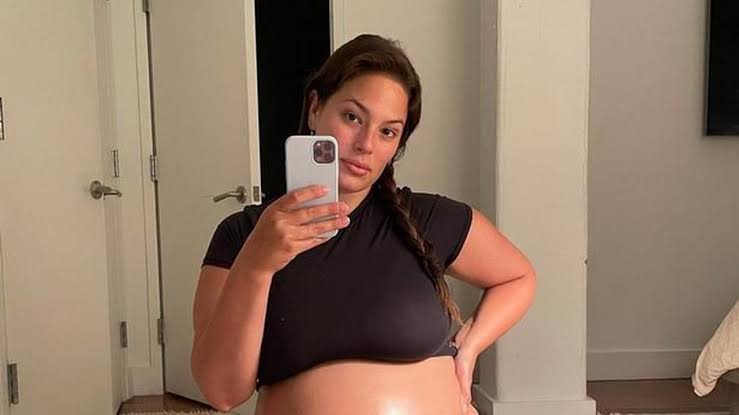 Graham, 33, announced her second pregnancy on July 13 with a sentimental Instagram post showing off her growing belly.

On Monday, over two months after sharing the news, the mom revealed that she’s expecting to be a mother of three.

In a video shared on her Instagram page, Ashley showed the moment that she found out she was pregnant for the second time.

Moments later, she was seen getting a sonogram where she exclaimed, “Is that twins?”

Graham’s doctor confirmed that she was having twins and then shared that they are both boys. Graham, who was laughing in shock, said to Ervin, “We’re gonna have three boys!”

The news appeared to be a surprise to Graham’s friends and followers as it did for herself.